What is the measure for ozone layer?

Ozone is measured as Dobson units. And a Dobson unit of gas is equal to a layer of gas, with a thickness of one-hundredth of a millimeter at the surface of the Earth. The ozone in the atmosphere is measured by about 300 Dobsons. 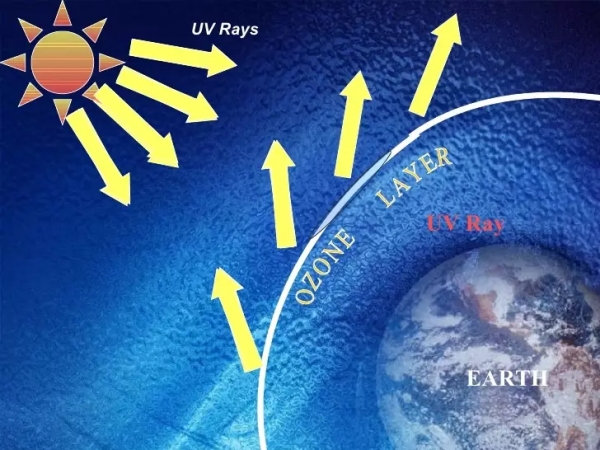 Ozone is also known as a trace gas, meaning there are very few amounts in the atmosphere. In fact, it is concluded that out of every million molecules of gas in the atmosphere, less than ten are ozone. Though it does not sound or seems like much, it's enough to protect you from the Sun's UV rays.

The Ozone gas is located about twenty kilometers above the ground, in an area or layer of the atmosphere called the stratosphere. This is the reason we call it the "Ozone layer".