What is meant by recycling unicorns?

In the world of business, Unicorns are by no means the mythical single horned Equus; it refers to the category of companies called startups with a valuation of over a billion dollars. Hence, recycling unicorns are nothing but startups in the recycling sector that are worth over a billion dollars. It was venture capitalist Aileen Lee who first coined the term 'unicorn' for startups that broke the billion-dollar threshold and the reason he did so was that startups that are worth a billion dollars are as elusive as the mythical unicorn. And yet, there are over 200 unicorns around the world today. 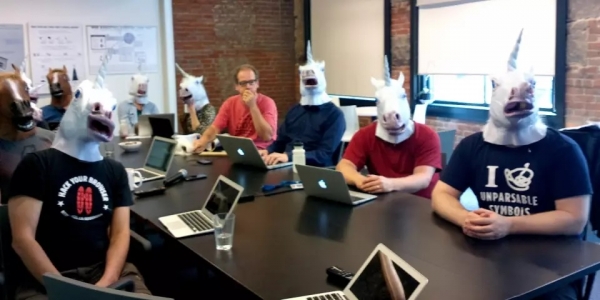 Be the Million Dollar Firm

Understandably, one can expect to find such rare startups as the unicorns in industry sectors that are considered to be high growth, e.g. IT and IT-enabled services like Dropbox, Pinterest, Snapchat, Xiaomi and Uber among others. Recycling is an industry where you can rarely hope to find a billion dollar company let alone a billion-dollar startup but in today's connected world, anything is possible. However, one American company, Rubicon Global has broken through this glass ceiling and has just about managed to get within kissing distance of the billion dollar valuation mark with its innovative strategies and use of technology. 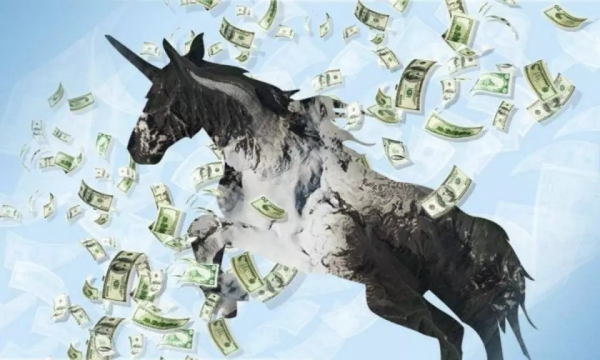 Rubicon has a mobile app based application that facilitates on-demand garbage pickup which is an excellent way to achieve efficient and cost-effective ways of managing the waste stream by enhancing reduction, utilization, and recycling of waste. India too has its fair share of recycling startups but they are yet to achieve the kind of scale needed to achieve even a tenth of Rubicon's market valuation and hence they have a long way to go before they can get close to the unicorn tag. It's early days but we already have successful tech-enabled recycling startups in India like NCR-based Namo E-waste, Mumbai-based Recycle Impact, and Varanasi-based Scrapshala among others that are showing the way ahead.