What is meant by dynamite fishing?

One of the most destructive fishing methods is Dynamite fishing or Blast fishing. It includes the use of explosives to kill fish or even shock them. It is used to catch fish using such an explosive device like Dynamite, hence named so. 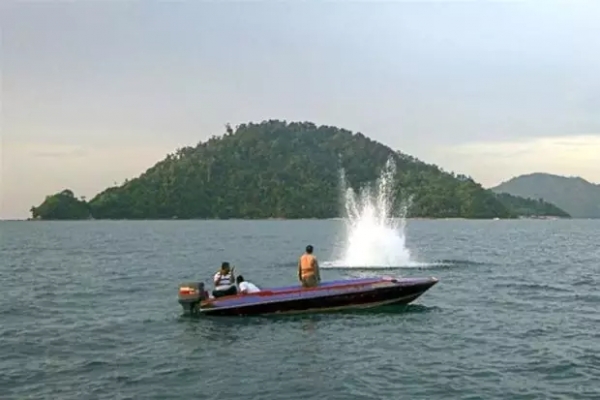 It not only kills fishes but also disturbs the aquatic ecological balance by disrupting the coral reefs or their colonies. Such devices may even explode prematurely without warning and have been hence known to injure or kill the person using them, or even innocent bystanders.

It is an illegal practice banned in many parts of the world but still, people practice it where explosives are available and some people are desperate to do the same. Some people even believe that probably it is the best way to catch a large number of fishes. 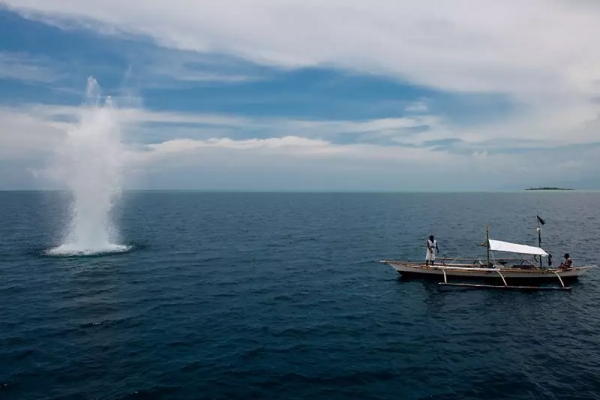 Blast fishing is a relatively common practice among fishermen of Africa, Southeast Asia, Philippines, Indonesia, and the Aegean Sea. In Africa, Tanzania is most famous for blast fishing.

This is a practice that is harmful to a large extent. Harming the fish to the coral reefs and to the other creatures of the water body. Hence, it must be curbed and clamped down strictly. Otherwise, it will create massive deaths of innocent fishes.