What is Bitcoin’s Lightning Network?

Ever since Bitcoin came into existence in 2008, scalability has been one of the important drawbacks. Well, let us understand what is the scalability. Bitcoin is capable of processing around 7 transactions per second, when compared to 24,000 transactions per second by Visa. Given the magnitude of increase in transactions every day, the system is getting congested for the last few years. One more issue with this is, more time a transaction takes, it uses the more resources and thereby increasing the transaction fees.

The Bitcoin’s Lightning Network came up as a solution for this problem. This is being tested which might just work to solve the problem of scalability, which has been there for the last ten years. It enables fast transactions between two participating nodes on a separate layer, and has been touted as a solution to the Bitcoin scalability problem.

What is the Lightning Network

You can compare the lightning network to the speed dial on your phone, where you store few important numbers. You just need to press ‘1’ and start talking to your mom.

This concept was put forward by Thaddeus Dryja and Joseph Poon in a White Paper in 2015.

How does this work 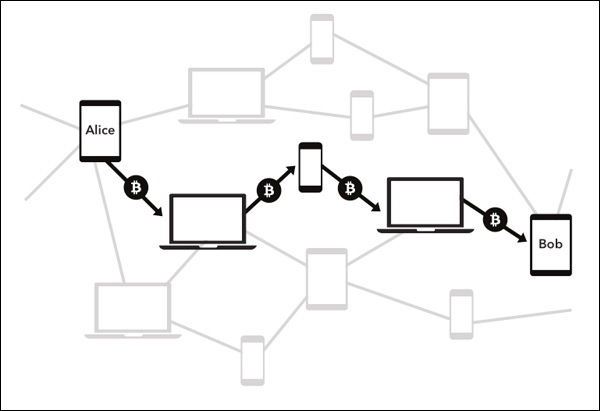 There are two parties (X, Y) who may be relatives or friends or business partners, who have a lot of exchange of money at a given point of time. In that case, they can set up a private channel on the Bitcoin Lightning network. They need to create a multi signature wallet which requires both of them to sign all the transactions. They can create an account with both X and Y depositing 5 bitcoins each. There can be several transactions where bitcoins are exchanged between these two parties. They both can use their private keys and sign for the transactions and update the balance sheet. Once the transactions are finalized, they may want to close the channel and broadcast the final balance to the Bitcoin Block Chain.

The entire idea revolves around a network that remains on top of the bitcoin Block chain, and eventually settles on it. This network is made of user-generated private channels that send payments back and forth in a secure fashion. As there are no miners that require incentivizing, there will zero transaction fees.

For instance, if I want to pay a video streaming service minute wise, we need to open up a lightning channel, and as I start watching, periodic payments are made from my wallet to the service provider. Once I am done watching, we will close the channel, and settle the net amount on the bitcoin Block chain.

Advantages of using a Lightning Network

This will save a lot of the network time and hash power. There can be several private channels operating simultaneously and once the technology is accepted and comes into existence, the system itself will find the shortest route and conducts the transactions at lightning speed. So, this way the Bitcoin Lightning Network enables users to conduct numerous transactions outside the main block chain and then record the final balance sheet as a single transaction. That is to say, once the channel is closed, the information about its initial and final balance of Bitcoins is broadcasted to the current Block Chain.

However, this concept will work on small and microscopic transactions. The larger transactions have still to be carried out on the original layer.

One more interesting aspects is, once the technology gets accepted, there are options where you do not need even a dedicated channel to send the funds. This will greatly facilitate almost instant purchases using Bitcoins without incurring any fees. As the transactions are between two parties and there is no need to broadcast it to the entire network, they are almost instantaneous. They are extremely economical as there is either no transaction fee or it’s very minimal. 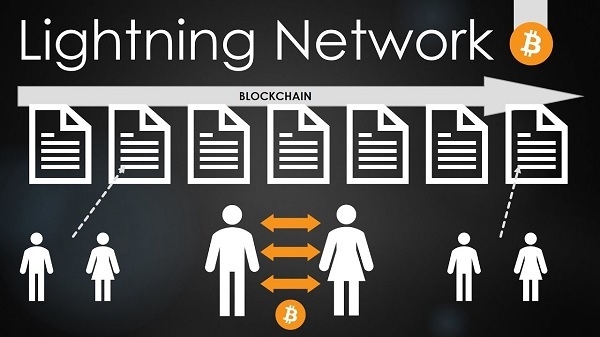 With the adoption of SegWit on the bitcoin and litecoin networks, development of the technology got a considerable uplift. If the updated transaction malleability fix, transactions on the lightning network would have been extremely tough.

With no security of the Blockchain behind it, the lightning network will not be as secure, which signals that it should be used largely for small or even micro transactions which have low risk. Big transfers that need decentralized security are usually done on the original layer.

Where Do We Stand Now

Though originally designed for bitcoin, the technology is currently being elevated for a range of cryptocurrencies like litecoin, stellar, zcash, ether and ripple. Litecoin launches its version at the same moment when Bitcoin launches.

In December 2017, startups behind the three most active lightning implementations (ACINQ, Blockstream and Lightning Labs) disclosed test results, including live transactions, proving that their software is now interoperable.

Additionally, version first of the lightening specification, which lay the rules of the network, has been published. The development of other implementations and applications will be encouraged.

Although, the network is not ready for launch yet. Engineers are working on a software through which real users can make transactions. Apps enabling lightning as a payment method are already popping up, but they are not in use yet. 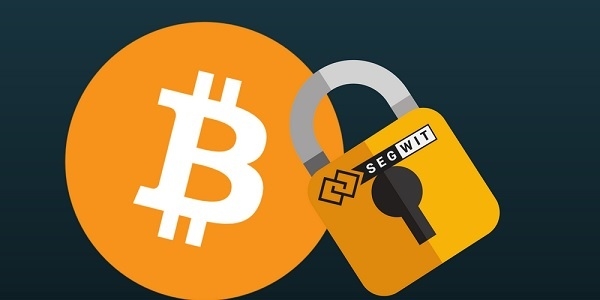 However, this has not stopped those who are working on projects from testing lightening transactions on the bitcoin network. Lightning developers do not encourage this because it not only distracts developers, but also the funds of the users’ will be vulnerable.

Keeping the complexity of the code, and the requirement for rigorous testing in mind, developers are showing their patience. Moreover, lightening can’t be implemented at scale until SegWit is more extensively widened. California startup Lightning Labs declared the launch of a beta version of its software in March 2018. They also make the first thoroughly tested version of the tech to date available. Because it is still in its initial stage, transaction sizes are restricted, and the release of the technology is awaited by the developers or “advanced users”.