What is Bitcoin Mining?

What is a Bitcoin?

Bitcoin is an electronic payment system through a secure, verifiable and mathematical way. It is created by Satoshi Nakamoto in 2008 to produce a new means of exchange of money, independent of any centralization or central authority, which can be done electronically.

Traditional currency is printed and distributed by the Government based on demand and supply in the market. Bitcoin is introduced as a peer-to-peer currency without any central authority or any government body to issue the Coins and track their transactions. 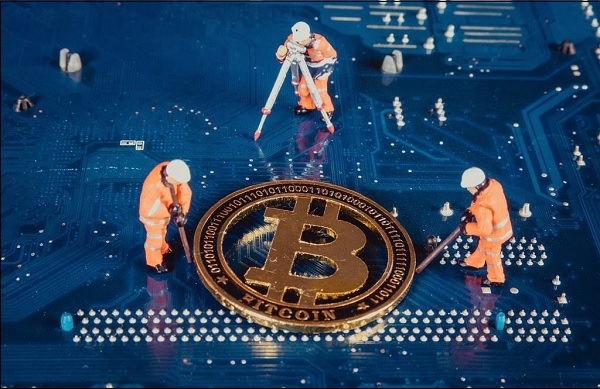 Where do the Bitcoins come from when there is no central authority to create and distribute? They come through Mining. Miners use a special software to solve the mathematical problems and complex mathematical algorithms to earn Bitcoins.

Bitcoin is the first and foremost digital currency in which new units of currency are generated through computational solution of mathematical algorithms. Bitcoins cannot be artificially inflated or deflated, or cannot be pumped into the market to boost the economy. They enter into the market only through Mining.

The independent and interconnected nodes or computers which solve the mathematical algorithms to create a Bitcoin are called the Miners. In 2009 the miners used to get 50 Bitcoins to solve a mathematical algorithm. This is becoming half in every 4 years due to increase in number of miners and usage of high power processors and Graphic cards. So, presently the person who solves the mathematical puzzle is earning 12.5 Bitcoins.

When the number of miners increase and high speed processors are used to solve the equations, the algorithms will become tougher to balance the number of bitcoins produced. In other words, the difficulty of the math problems increases with how fast they are being solved. 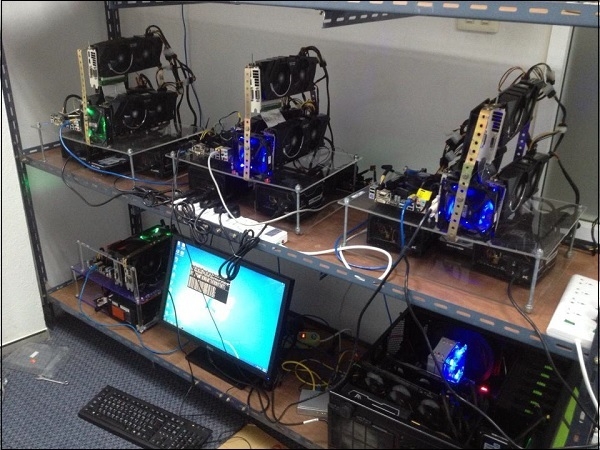 Miners use computers with high processor speeds to solve these math problems. Now they are using graphic cards which are proven to be faster in solving the problems. ASIC (Application specific integrated circuit) are specifically designed for Bitcoin mining. They consume less power and are faster. As on today, every 10 minutes a Bitcoin is mined. The total number of Bitcoins that can ever be mined is fixed at 21 million. This number can be achieved by the year 2140 if Bitcoin mining is done at the same speed.

Apart from creating Bitcoins, mining also ensures that Bitcoin network is stable and secure. Miners will verify the new block created through a mathematical process and then add it to the block chain. Miners will be rewarded bitcoins even for verifying the blocks and using their computing resources for the benefit of the Bitcoin Network.

To break the difficulty of mining, the miners get pooled. A pool of miners can solve the problems faster and can earn bitcoins. Each miner of the pool will be rewarded proportionately to the amount of work they put in.