What is a Geiger Muller counter?

Geiger Muller Counter is named after its developers: Geiger and Muller. It is a metal cylinder filled with low-pressure gas sealed with a plastic or ceramic window at one end. This counter works in Geiger region with two specialities.

The Principle of Working of GM Counter

Due to this large multiplication action, a large ionization current is produced. 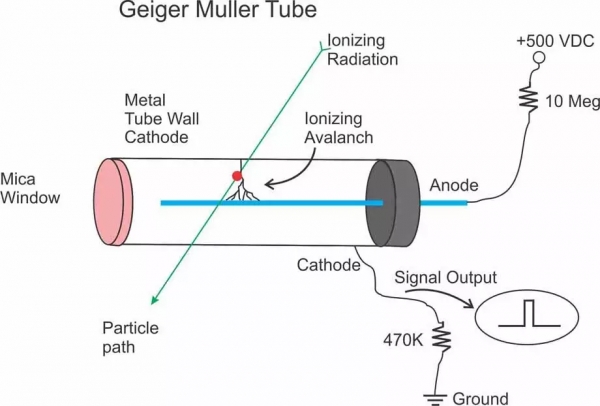 Thus, GM Counter is the one which is primarily used due to its advantages. Although it is not free from disadvantages, still its uses make it preferable over other counters.