What happens to Bitcoin after all the 21 Million Coins are mined?

Bitcoins are created by Satoshi Nakamoto, in 2008 whose identity is still a mystery, whether it is one person or a group of persons. Satoshi Nakamoto proposed Bitcoin as a means of exchange, independent and secure and also a limited number. 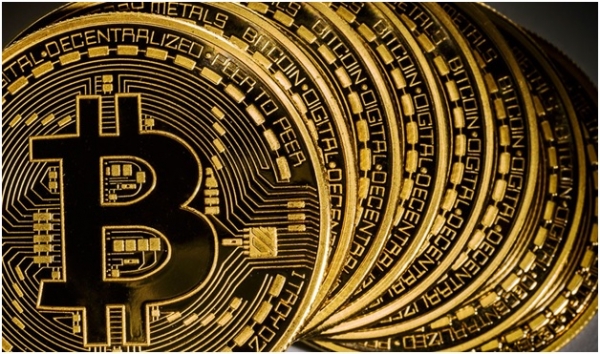 The most important feature of Bitcoin is that it is decentralized. No Central authority will keep a check on its demand or supply. Satoshi has created an open source code which is maintained by a group of volunteer programmers and runs as a distributed network with nodes spread across the world. We know that Fiat currencies like Dollars, Rupees, Euros, Yen etc., are supplied by the Central Bank to maintain the economy and to run the government.

The main attraction of Bitcoins is that, they are not centralized or maintained by any Bank or Government institution, unlike the conventional currencies. The fiat currency also has an unlimited supply based on the demand and Government policies. The Central Bank can issue as many number of notes as they want without any upper limit. It is not the case with Bitcoin, the supply is controlled by the underlying algorithm. This algorithm which is created based on a set of rules to be followed while solving the problems and mining the Bitcoins, by Satoshi Nakamoto will keep a check that the number will not exceed 21 million.

A single bitcoin mining takes 10 minutes to complete the entire process. It means every hour 6 Bitcoins enter into the market. If we calculate at the present rate of mining, by 2140 the Bitcoins will reach the 21 million mark.

We have to keep it mind that Bitcoins cannot be created arbitrarily. It is like gold, which have to be mined. The creator of Bitcoins wanted it to be like gold, finite and limited supply. That makes Bitcoins more attractive and precious. Supporters of Bitcoins feel that the limited supply of the Bitcoins keep the transactions in check.

The most debated issues of Bitcoins are -- Why did Satoshi cap the Bitcoin at 21 million? And what will happen after the 21 million mark is reached?

The financial experts opine that the exact number of Bitcoins is not important, whether it is 21 million or 30 million, what matters most is the process. Bitcoins always enter the system through an orderly and predictable procedure. They cannot be flooded into the market like the fiat currency. 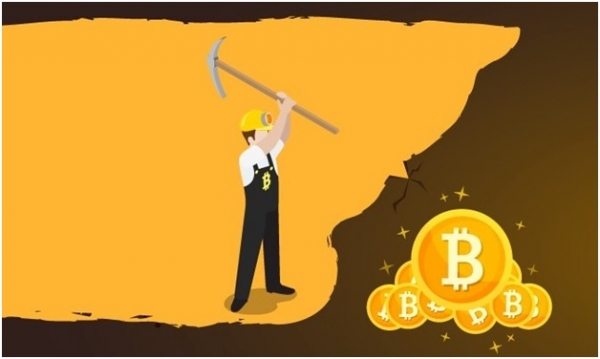 Currently as per the figures of April 2019, there are 17.6 million BTC are in circulation. That leaves us with only 3.4 million coins to be mined more. The entire calculation of mining the bitcoins is done very efficiently and systematically by the founder of Bitcoins.

Once all the Bitcoins come into the market, the miners have to just depend on the transaction fee to maintain operations. An incentive may be provided to the people who spare their CPU power to make the currency secure. Lack of rewards may lead to the reduction in the number of miners.

One more negative effect can be a steep rise in the price of a Bitcoin. That may also lead to just accumulating the bitcoins for now and spending them later when there is a scarcity. This may also lead to the capitalism and centralization of the currency, which is totally against the Bitcoin rules.

The final conclusion is, that there is always a scope of changing the Original Algorithm to allow more number of Bitcoins to be mined, if there is any crash in the system due this situation.