Google home is a multipurpose Wi-Fi speaker which can be used as a home control center for the entire family. Google Home is a smart speaker. In September 2017 Google has launched two new Home devices - the affordable Home Mini and high-end Home Max.

It can be used for playing music throughout the house, it can also be used as a search engine as it is the best “best-in-class voice recognition” according to Google. 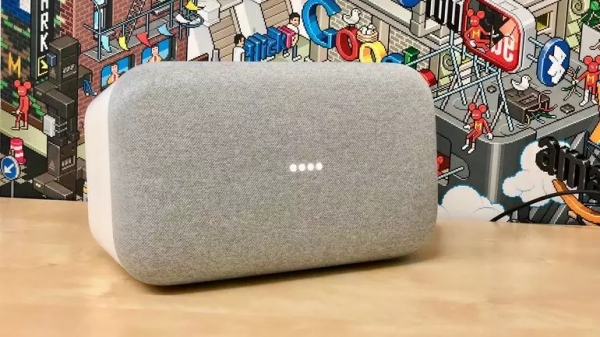