What are the popular Crypto Currencies in circulation?

Bitcoin, invented by Satoshi Nakamoto in 2008 has ushered new waves in the field of cryptocurrencies. Inspired by Bitcoins and decentralized peer-to-peer network, there are many digital currencies that came into the world to change the global economy.

Let us first understand what is a cryptocurrency? Cryptocurrencies are the digital currencies which are generated, stored and transacted digitally. The most important feature of cryptocurrency which makes it different from fiat currency is, that it is not created or maintained by any single central authority. It is created and maintained through a decentralized system which is maintained by the miners. The miners will solve difficult mathematic algorithms to create bitcoins. The entire information about a bitcoin, when is it created, who own it, who sold it and who bought it etc., are maintained in Blocks which forms a block chain. Every user or miner of the Bitcoin network will have a copy of the block chain, as it is completely transparent and decentralized. 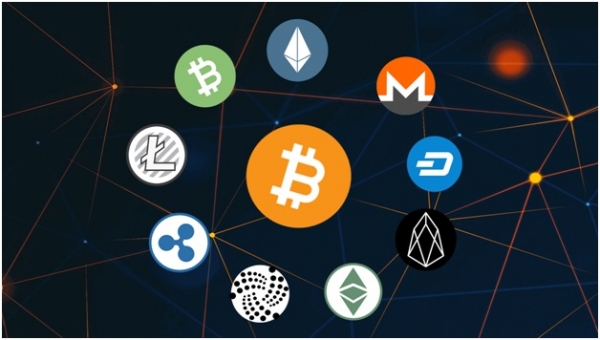 Here is the list of major cryptocurrencies that are in circulation − 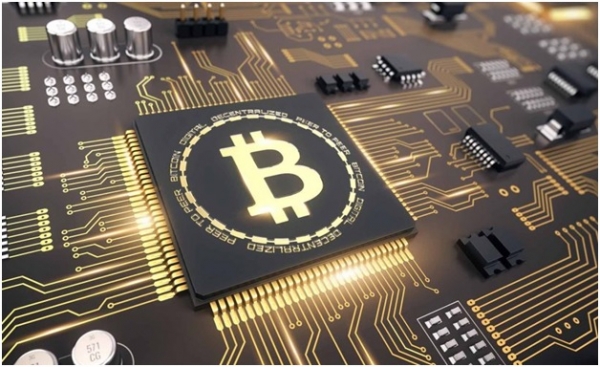 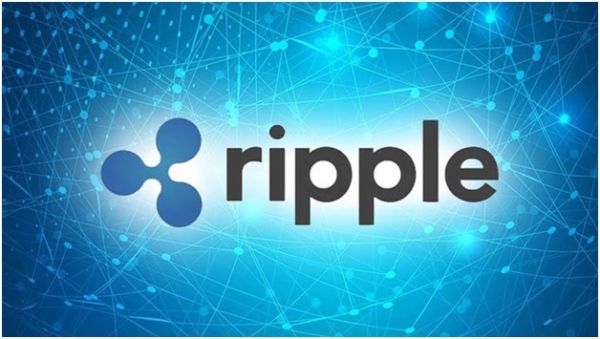 Bitcoin holds the largest Block Chain network in the world. Bitcoin has inspired many cryptocurrencies to be created. There are more than 1600 digital currencies all over the world. It is not far from truth that any time a new cryptocurrency can be created by anyone.