Web Socket represents a major upgrade in the history of web communications. Before its existence, all communication between the web clients and the servers relied only on HTTP.

Web Socket helps in dynamic flow of the connections that are persistent full duplex. Full duplex refers to the communication from both the ends with considerable fast speed.

It is termed as a game changer because of its efficiency of overcoming all the drawbacks of existing protocols.

Web Socket for Developers and Architects

Importance of Web Socket for developers and architects −

The following diagram describes the functionalities of Web Sockets − 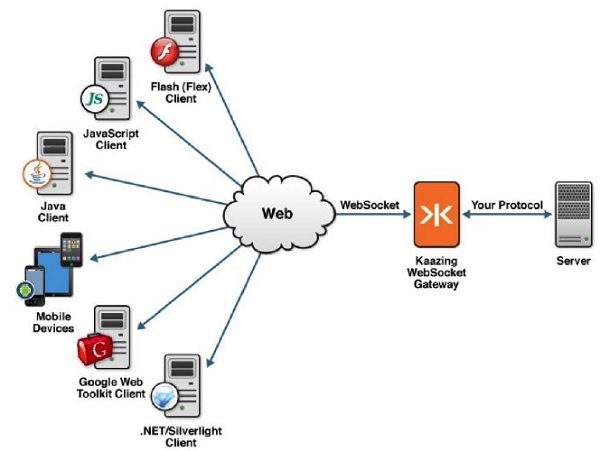 Web Sockets can both be a complementary add-on to an existing HTTP environment and can provide the required infrastructure to add web functionality. It relies on more advanced, full duplex protocols that allow data to flow in both directions between client and server.

Web Sockets provide a connection between the web server and a client such that both the parties can start sending the data.

A simple example of initial request headers is as follows −