WannaCry Ransomware – How to Avoid Such Attacks

The recent WannaCry ransomware attack is so massive that it has affected more than 2,00,000 machines across 150 countries around the globe. There are individuals, various institutions and government agencies who became victims of this cyber extortion. Now all of them are desperately looking for a solution to retrieve their locked data. They may not want to pay the demanded ransom amount, but if they will not able to find a suitable solution then, may end up paying the ransom to the blackmailers.

While paying the ransom amount, there is no guaranty that whether you will get back your locked files but surely you will going to lose some bucks. They may take the money and ditch you with your current horrible situation. That is the reason many cyber security agencies and government institutions are advising the victims to not to pay the ransom. 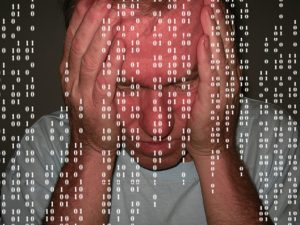 There is no doubt that the recent massive attack has impacted many people around the world both financially and emotionally, but can that be avoided in the first place? Yes, if the victims would have taken some certain measures, then the current situation may not be so frightening. Though there is no concrete assurance on it but still they could have given a stiff challenge to those dirty minds for spreading this nasty virus.

So, what are those security measures? But, before that, it is important to know how this malware virus attacks your PCs, Laptops, and Smartphones.

How Ransomware Attack Your Machines?

The WannaCry ransomware attack is nothing but a wicked software which comes with an email attachment or clickable link that pretends to be innocent to get your attention. But when someone opens that attachment or clicks the link, the malicious software encrypted the complete hard drive, thus making it impossible to retrieve. All your important data, photos, videos everything will be encrypted and completely out of your reach. Simply, what you can see is a message, which threatens to destroy all your data unless you pay the ransom. 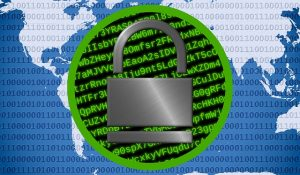 The first time this type of ransom attack was documented in the year 2005 in the United States. After that, it quickly spreading the globe and the recent massive attacks have affected as many as 150 countries across the world.

Such attack is severe in the case of a corporate network. This ransomware attack has the ability to spread itself inside the corporate networks without any user interaction, by misusing a known vulnerability in Microsoft Windows. Especially for the operating system which is still running on Windows XP or Windows 7. Microsoft has released the security patch in March 2017 for those operating systems, but the machines that do not yet applied the latest Windows security updates are at high risk. They are highly vulnerable to this attack.

Also, there is a chance of getting infected by this virus by visiting a website that contains a malicious program. Once the Trojan has been installed on your machine then it will encrypt the hard drive and block all your access.

How to Protect Yourself?

Well, there is an old saying which is almost relevant in every case that is - “prevention is better than the cure”. Yes, if we will take the preventive measures honestly then we may able to avoid ourselves falling on those nasty traps.

So, what are the preventive measures we should take that can save us from this WannaCry Ransomware attacks? Let’s see some of the standard precautionary measures which we can easily follow. 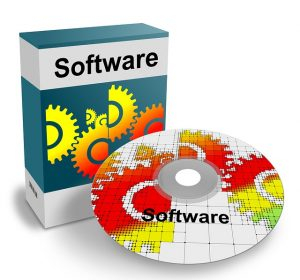 Secondly, always keep your antivirus software up-to-date. Make sure that the auto update option is always checked on. As the antivirus companies keep on releasing the security patches and updates to counter such virus attacks.

Also, do not go for pirated or substandard antivirus software. Always buy the genuine one, and download it from the original company sites.

After this massive ransomware attack, the cyber security experts pointed out one crucial lapse in many victims’ machines that, the windows operating system of those machines were not up-to-date. That is a serious concern among the security agencies that people are not keeping their system updated. 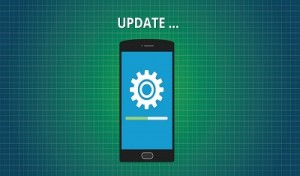 Microsoft has already released the patch months ago but most of the users knowingly or unknowingly ignored to update their windows operating system and they became fell victims of this attack. So, it is advisable to keep updating all your installed software, including the operating system to reduce the chances of any such attacks. And always use the genuine software, to get the regular updates from the makers.

It is a good practice to configure your windows updates to install the latest software updates automatically as and when it releases from Microsoft.

Be Alert When Clicking a Link or Opening an Attachment

It is clear now that the ransomware virus arrives as an email attachment or clickable link. This is an old tactic and most of us know about it, but still, we ignore the security measures at times.

Not only the current attack, the cyber security experts keep telling people from long ago that beware of phishing emails. They may seem innocent on first look, but you should not believe without thoroughly verifying them.

It is important to thoroughly verify the sender’s email address, look for spellings errors in name or domain names. Also, go through the email body to verify the genuineness before opening the attachment or clicking on any link.

It is a good practice to keep taking the backups of your important data somewhere externally to deal with any casualty. In the current ransomware attack also, if you have the recent backup copy of your all the required data, then you can simply restore your data and continue your work without paying a penny to the blackmailers. 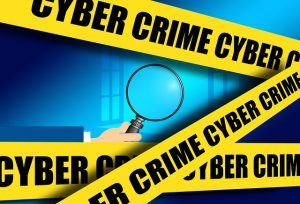 Not only this current attack, in general, if any disaster happened to your machine like accidental files lost or hard drive crashed, you have the options to restore your system from the backups.

These are some basic security measures which can reduce your chances from falling victims of many such attacks. Also, always be careful while downloading any software, files, games or movies from the internet. Ensure the legitimate of the website before downloading.

Finally, it is a normal human tendency that whenever any disaster happens then only we awake from our sleep and start taking the precautionary steps. The current WannaCry ransomware attack proves it again. If we would have followed these basic steps such as updating operating systems, taking backups, avoiding phishing emails, then the impacts of this massive attack could have restricted to a limited extent. So, make it a regular practice to follow all these basic security measures to defeat such cyber crimes.