What is Web Framework?

Web Application Framework or simply Web Framework represents a collection of libraries and modules, which enables a web application developer to write applications, without having to bother about low level details such as protocols, thread management, etc. 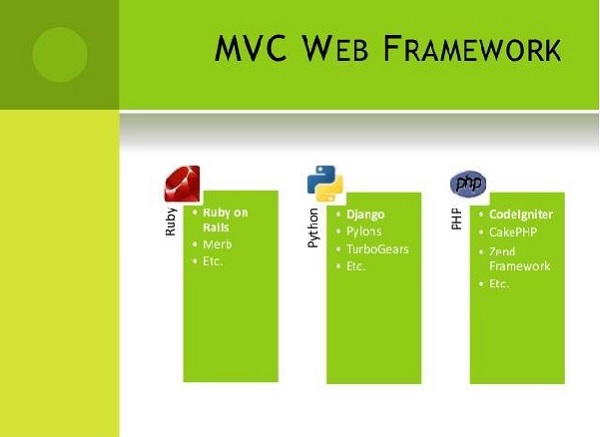 TurboGears is a web application framework written in Python. Originally created by Kevin Dangoor in 2005, its latest version TurboGears (ver 2.3.7) is managed by a group of developers led by Mark Ramm and Florent Aide.

TurboGears follows the Model-View-Controller paradigm as do most modern web frameworks like Rails, Django, Struts, etc.

MVC is a software design pattern for developing web applications. A Model View Controller pattern is made up of three parts −

MVC is popular as it isolates the application logic from the user interface layer and supports separation of concerns. Here, the Controller receives all requests for the application and then works with the Model to prepare any data needed by the View. The View then uses the data prepared by the Controller to generate a final presentable response. The MVC abstraction can be graphically represented as follows − 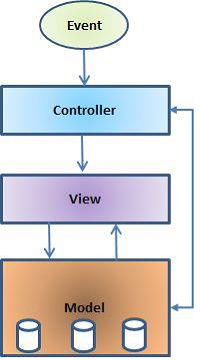 The Model is responsible for managing the data of the application. It responds to the request from the view and it also responds to instructions from the controller to update itself.

A presentation of data in a particular format, triggered by a controller's decision to present the data. They are script based templating systems very easy to integrate with AJAX technology.

The controller is responsible for responding to the user input and perform interactions on the data model objects. The Controller receives the input, it validates the input and then performs the business operation that modifies the state of the data model.

TurboGears is built on top of a number of libraries and tools. These tools have changed between different versions of TurboGears. The components of current version (ver 2.3.7) are listed below.

It is an open source SQL kit that provides Object relation mapping (ORM) for Python code. 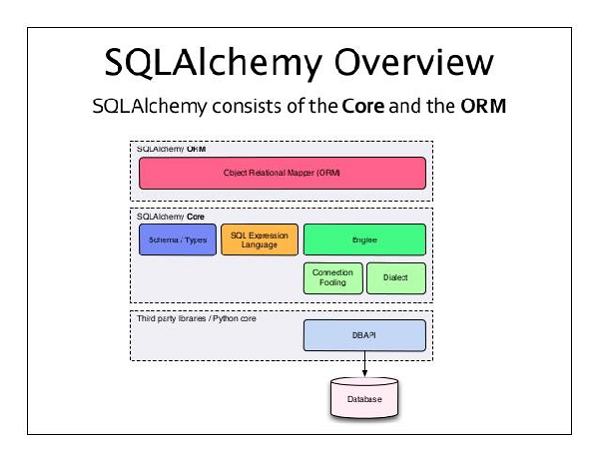 This templating engine is used to construct the front-end of TG applications. A web templating system combines a template with a certain data source to render dynamic web pages.

It is a widget library for generating HTML forms with server side controls. Tosca also acts as a middleware to connect with JavaScript widgets and toolkits.

The Web Server Gateway Interface (WSGI) has been adopted as a standard for Python web application development. WSGI is a specification for universal interface between web server and web applications. The wsgiref package is a reference implementation of WSGI. It is used to add WSGI support to web TurboGears web framework. The simple_server module in this package implements a simple HTTP server that serves WSGI applications. We shall be using it to test applications developed during this tutorial.