Big Data is a massive collection of data that is growing exponentially over time. It is a data set that is so large and complex that traditional data management tools cannot store or process it efficiently. Big data is a type of data that is extremely large in size.

Python is the ideal programming language for Big Data due to its ease of use and statistical analysis capabilities.

Python is a rapidly growing programming language, and a combination of Python and Big Data is the most popular choice among developers due to its low coding requirements and extensive library support.

In this article, we will look at the Top 10 Reasons to Learn Python for Big Data.

Python programming requires fewer lines of code when compared to other programming languages. It can run programs with only a few lines of code. Furthermore, Python provides automatic assistance in identifying and associating data types.

Python programming employs a nesting structure based on indentation. The language can complete time-consuming tasks quickly. Because data processing is not limited, you can compute data on commodity machines, laptops, clouds, and desktops.

Python is an open-source programming language that was created using a community-based model. It is free to use, and because it is open-source, it can run on any platform and in any environment (Linux, Windows, etc.).

Python is also simple to learn due to its syntax. This simple, readable syntax allows Big Data professionals to focus on insights rather than wasting time understanding technical nuances of the language. This is one of the most important reasons to use Python for Big Data. According to Statista, Python will be the most popular programming language in 2020, based on GitHub and Google Trends surveys, surpassing the long-standing Java and Javascript.

Python includes a number of well-tested analytics libraries. These libraries are made up of packages such as, 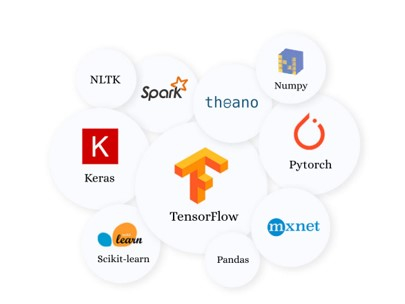 Python has a high data processing speed, making it ideal for use with Big Data. Because Python programs are written in simple and easy-to-manage code, they can be executed in a fraction of the time of other programming languages. Previously, Python was thought to be a slower language than Java or Scala, but that has changed with the introduction of Anaconda. This has consistently made each version of Python faster than before, as well as making Python one of the most popular Big Data options in the tech industry.

Python enables users to simplify data operations. Python supports advanced data structures because it is an object-oriented language. Python manages a variety of data structures, including lists, sets, tuples, dictionaries, and many others.

Python also aids in the support of scientific computing operations such as matrix operations, data frames, and so on. These incredible Python features contribute to the language's scope, allowing it to speed up data operations. Python and Big Data are a deadly combination because of this.

Python includes data processing support by default. This feature can be used to help with data processing for unstructured and unusual data. This is why big data companies prefer Python, as it is regarded as one of the most important requirements in big data. So, hire offshore Python programmers to benefit from the advantages of Python in your business.

Python and Hadoop are both open-source big data platforms, which is why Python is secure with Hadoop. Because of the large number of Python-supporting libraries for data analytics, most developers prefer to use Python in conjunction with Hadoop rather than Java or Scala. Python also has the PyDoop Package, which offers excellent Hadoop support to Python developers. The Pydoop package gives you access to Hadoop's HDFS API, which allows you to read and write data files from global file systems. Pydoop also includes the MapReduce API, which is used to solve complex data science concepts with minimal programming effort, as is characteristic of Python. This is also an impactful reason to prefer Python over other Big Data programming languages. 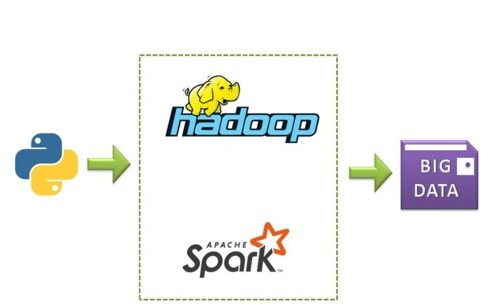 Big data analysis is typically used to solve complex problems that require community support. Python has a large and active community that provides expert advice on coding issues to data scientists and programmers. Furthermore, corporate support is critical to Python's success in Big Data. Python is used in the products of leading technology companies such as Facebook, Instagram, and Netflix.

When it comes to data, scalability is extremely important. Python is much faster than other languages. When the data volume grows, Python easily increases the processing speed, which is difficult in languages like Java or R.

This allows Python and Big Data to work together on a larger scale of flexibility.

Python is Portable and Extensible

This is one of the main reasons Python is so popular in data science. Python's portable and extensible nature allows it to easily perform many cross-language operations. Many data scientists prefer to train their ML models on their machines using Graphics Processing Units (GPUs), and Python's portable nature is ideal for this. Python is also supported by a wide range of platforms, including Windows, Macintosh, Linux, Solaris, and others. Python can also be integrated with Java,.NET components or C/C++ libraries due to its extensible nature.

These are some of the advantages of using Python. Big Data and Python, when combined, provide a strong computational capability in big data analysis platforms. 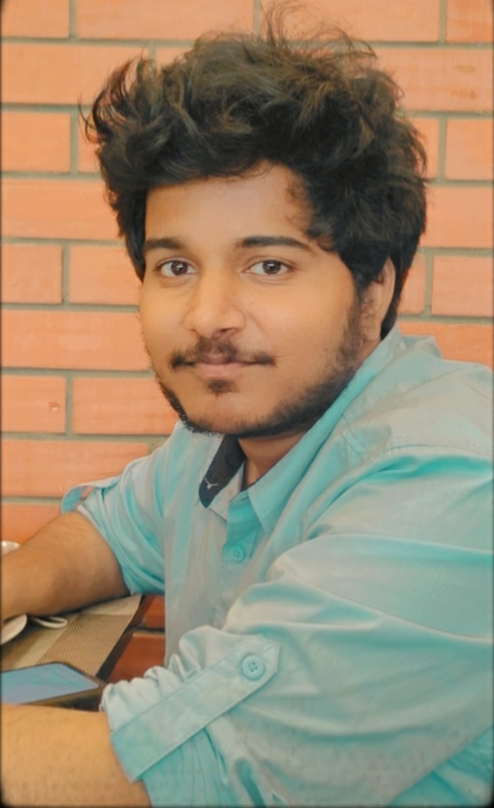