The Story of Captcha and its Variants

Coined by a creatively influential and inventive team of Carnegie Mellon professors comprising Luis von Ahn, Nicholas J. Hopper, John Langford and Manuel Blum, CAPTCHA stands for Completely Automated Public Turing Test to tell Computers and Humans Apart. Captchas was first put to use in the early 2000 by the reputed search engine giants Alta Vista and Yahoo. Touted as one of the most powerful weapons that helps fight web spams and dubious chat bots, Captcha is a befitting solution to prevent fraud URL submissions as well. 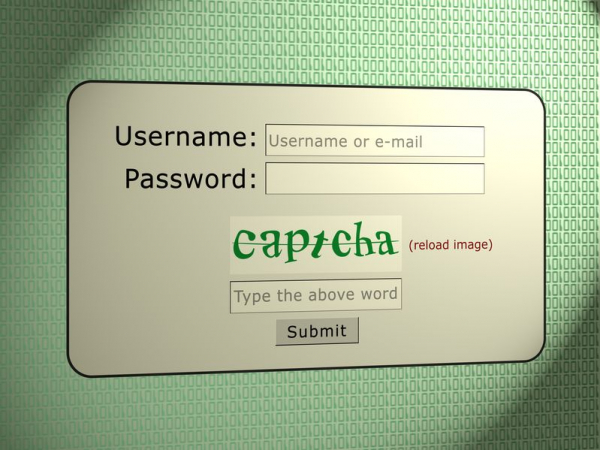 Turing test is a test named after the father of modern computer science- Alan Turing. Turing test is all about identifying the machines that exhibit intelligent behavior. In other words, if a machine passes the Turing test, it is said to be ‘intelligent’. Turing test necessitates that a machine should converse with judges through a dedicated text interface. If the judges fail to identify and affirm if they are chatting with a machine or man, the machine is said to have passed the Turing test. Captcha has undergone several progressive transformations and has undoubtedly evolved over a period of time.

Here are the various types of Captcha − 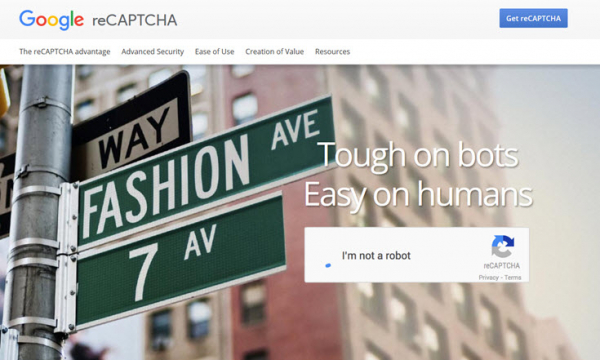 Well, Captchas are reliable and secure. However, sophisticated technologies can be used to break few kinds of Captcha (if not all). That being said, it is the responsibility of the entire web fraternity to distance itself from spam attacks and cyber-thefts.