The Best Linux based OS Distributions in 2016

This article helps you to know some key features of Linux Operating systems so that you are able to choose Linux for your environment. The year 2015 and the current 2016 will be a crucial year for Linux especially in the enterprise-level segment and consumer/home users. As a Linux user since 1996, I can see that the operating systems have come a long way since 20 years. We can definitely expect more exciting times with new flavors this year.

If you are looking at running a server, but needed a free or open source server version and don’t want to go for a subscription fee for RHEL or SLE, then it is better to choose Debian or CentOS. These distributions are of very high standard when it comes to community-based servers. And, they are supporting from a very long time, so we need not worry about upgrading your system.

Enterprise level generally choose and know how to get Linux. It may be Red Hat Enterprise Linux (RHEL) or SUSE Linux Enterprise(SLE). These are the two Linux Distro names which become very famous with enterprise servers. 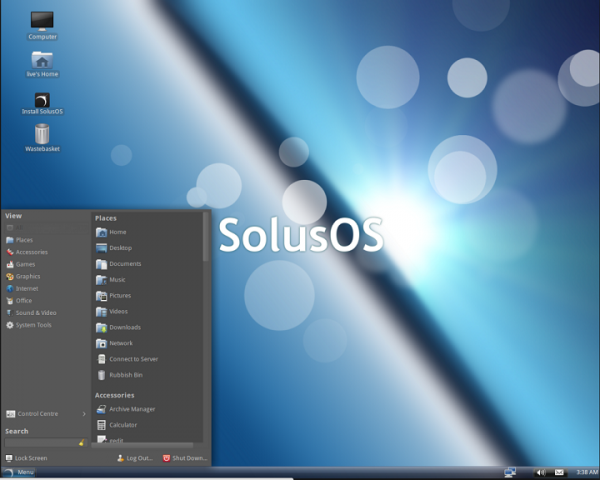 The Solus Linux OS has garnered quite a lot of attention lately. It is a decent and good looking operating system that has been created from the beginning. It is not a derivative of Debian or Ubuntu. It comes with a good desktop environment, which was built from scratch, but looks to be integrated with Gnome. ‘Solus’ has the same behavior and approach as Google Chrome OS.

Actually ‘Solus’ is an old OS, but it has been around for a while in different names and forms. But the entire project was rebuilt in 2015 under this new name ‘Solus’. 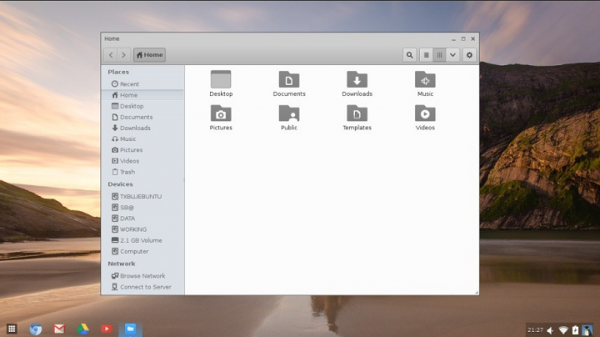 Chrome OS is a browser-based OS for online activities and it may not be your typical Linux-based distribution. However, it is based on Linux and its source code is available for anyone to compile or modify as it is very attractive OS. I use Chrome OS on a daily basis. It is an excellent and maintenance-free, Chrome OS always updates OS for anyone using a computer purely for web-related activities. with Chrome OS, android deserves all the credit for making Linux popular on the PC and mobile usages. 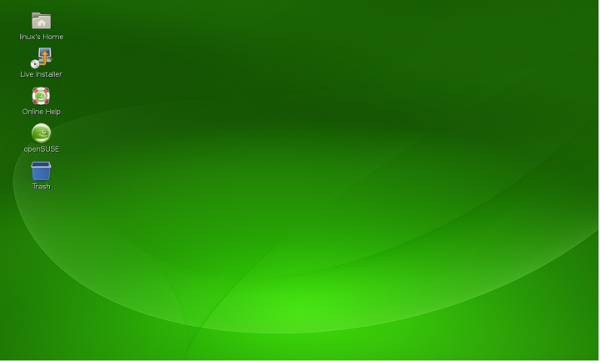 SUSE, the company behind is openSUSE, is the oldest Linux OS, it was formed in the next year after Linus Torvalds announced Linux. SUSE is also the sponsor for the community-based Linux called openSUSE.

In 2015, openSUSE teams decided to enter into Enterprises environment so that Low or starting level customers could have a distribution that shares its DNA with the enterprise server level OS which is similar to CentOS and Ubuntu. Thus, they renamed openSUSE as openSUSE Leap, a distribution that’s directly based on SUSE Linux Enterprises.

These two distro’s will share their code base to benefit each together. SUSE will take what’s good in openSUSE and vice versa. 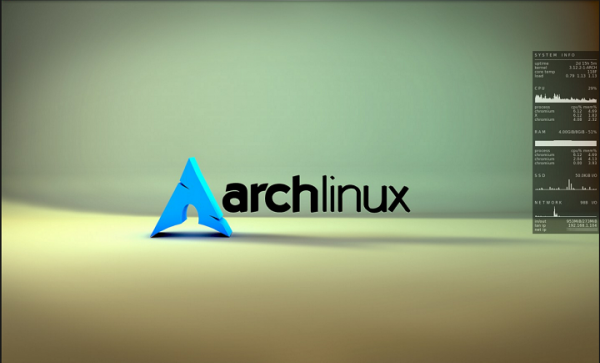 Arch Linux is also one of the best releases. It always updates. Users are always allowed to run the latest packages, and they can run pre-released software through their unstable repositories. Arch is also known for providing an excellent documentary, Arch Wiki is the best resource for Linux related articles or issues.

What’s best about the Arch is that is it offers almost every package and software which is available for “any” Linux distribution. Arch is one of the most customization distributions. You get a foundation and you can build any distro’s you want on top of Arch. There is no need to have extra patching or integration like other Linux Distro.

Arch Linux is a great or best distro’s for those who want to learn everything about Linux OS. Because you have to install everything manually, you learn all the bits and pieces of a Linux-based operating system. 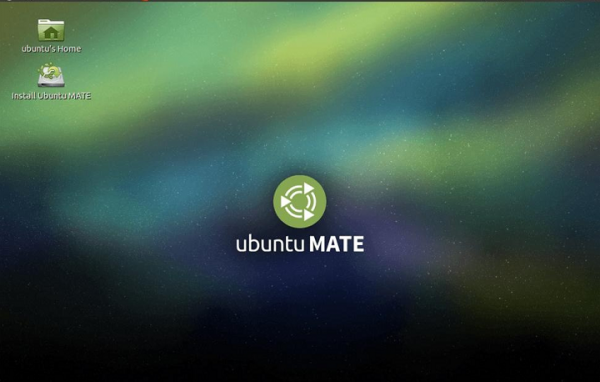 Almost all the laptops will not have very high-end hardware, and if you want to run a real resource-intensive based desktop environment, then Ubuntu MATE seems to be an excellent OS. It is very lightweight OS. Thanks for the lightweight design, the majority of system resources are kept free for applications for launching so that you can still do some heavy work on it. I also found it to be a great distro’s for systems which have really low resources.

If you have an old laptop or PC which you have kept aside, give a new life into it with “PC with Lubuntu”. The latest release 15.04 is used on the base of LXDE, the new releasing versions will be used like LXQt. Lubuntu is a good operating system for those who want to use their old hardware. 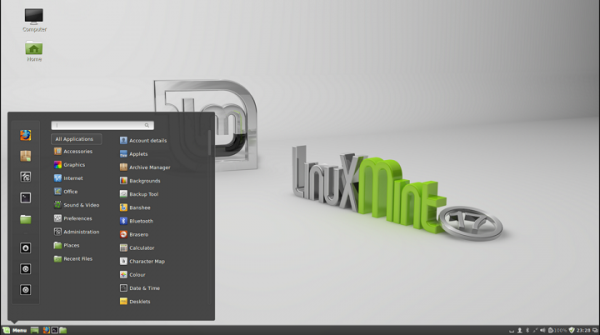 Linux Mint, Cinnamon is the best and good operating system for desktops and high-end laptops. It just looks and behaves like Mac OS X and is also called as Mac OS X in the Linux world, the distro has become incredibly stable. The developers are now investing all of their time in making Cinnamon better.

Many users use Linux as dual boot with Windows just to be able to play games. The Valve Software company is trying to change that. Valve Software is a game distributor who offers a client to run games on different platforms. And, Valve software has now created their own open source operating system called Steam OS to create a Linux-based gaming platform. 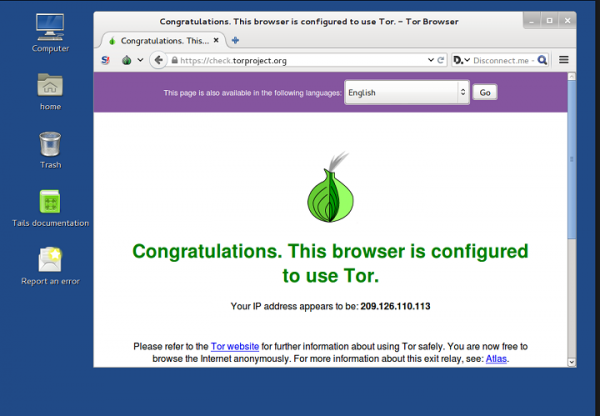 In these days, privacy has become a major issue. If you are someone who needs to keep the marketing agencies or some others to look out of your business, you need an operating system that’s created using the security and privacy in mind.

In my opinion, nothing can beat trails for privacy purpose. It’s a Debian based Linux that offers privacy and anonymity by design. 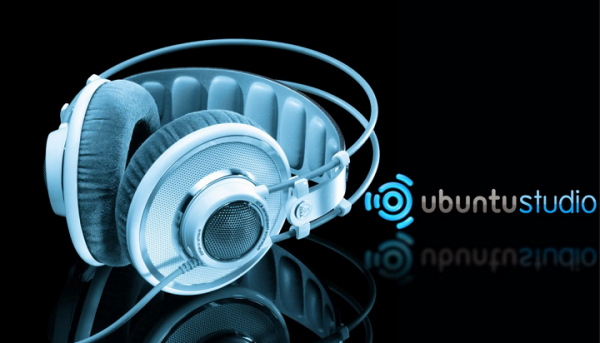 Multimedia is one of the major weak areas of Linux-based OS. All the professional- applications are available for either Windows or Mac OS X. There is growth for audio/video production software for Linux, but a multimedia system needs more than just the best and good applications. It should have a lightweight desktop environment also, so that system resources, such as RAM, CPU are used very less by the system itself, leaving them for the multimedia applications. And, the best Linux distribution for multimedia is Ubuntu Studio. It uses Xfce and comes with a broad range of application which is suitable for audio, video, and image editing distro Ubuntu-studio. 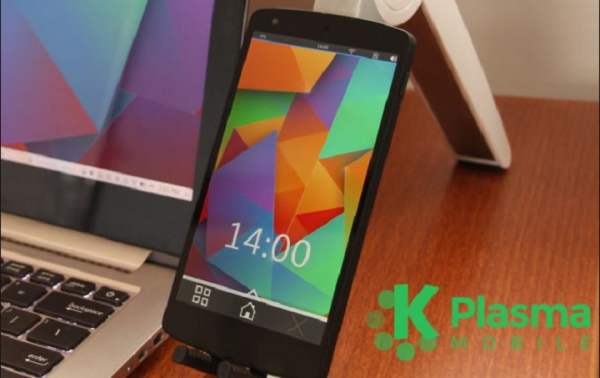 Linux-based distribution is Android, which is ruling the world, many of the users in the open source community, still desire a Linux distribution that offers traditional apps which runs Linux desktop compared to mobile devices. 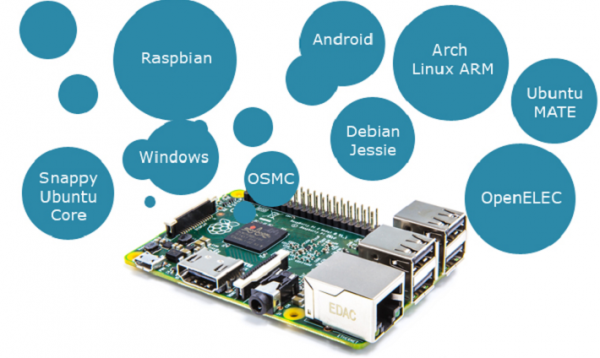 By the usage and success of Android, now the surrounded devices are ARM devices which are generally from Raspberry Pi, Chromebook and NVIDIA Shield. The traditional Linux distro’s are written for Intel/AMD processors. Some distributions are looking at an ARM, but they are mostly run for specific hardware only, such as Raspbian for Raspberry Pi. Arch Linux ARM (ALARM) is one of the best community-based distribution that’s based on Arch Linux. You can run it on Raspberry Pi, Chromebooks, Android devices, NVIDIA Shield which makes this distribution even more interesting as this from the community called Arch User Repository (AUR).