Swimming is the act of driving our body through water and resisting drowning by moving our hands and feet. Swimming as a recreational activity has been recorded in prehistoric cave paintings of Stone Age. It was mentioned in holy texts of various civilizations. It evolved as a competitive sport in the nineteenth century after the construction of artificial public swimming pools. St George's Baths, the first public swimming pool, was constructed in England in 1828 and it emerged as a competitive sport in England in 1830s. British Swimming organization was set up as National Swimming Society and was conducting competitions in England in 1837. 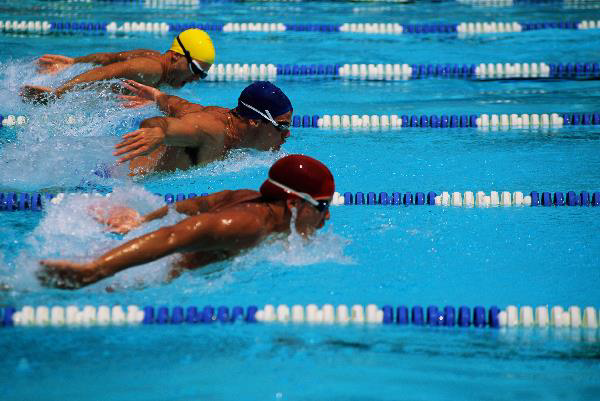 Competitive swimming as a race was held among swimmers and the goal is to swim faster than other participants. Various countries started participating in these competitions. Swimmers learnt about indigenous styles of other countries. The knowledge transfer among swimmers gave birth to many fusion styles. Swimming can be both an individual and team activity that helps in testing ones endurance, agility, breath control, and flexibility.