Supreme Court judgment on Sabarimala is disappointing for dedicated devotees.

The Supreme court's verdict on allowing women of all ages into the shrine of Sabarimala has come as a disappointment to millions of devotees of Ayyappa. Women between the age of 10 - 50 (basically the menstruating age) are prohibited into the temple to protect the deity's celibacy. One should understand that the restriction is imposed by the religion (or practiced for the past 1000 years) because of the nature of the deity worshipped there and not because of any discriminatory attitude towards women. 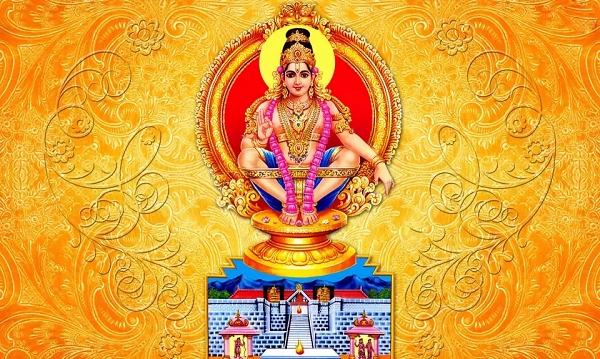 There are many religions who practice such discrimination towards women in particular areas. They should be respected as religious practices and should not be intervened by any legal or judicial authority. The verdict given by the Supreme Court highlights the thinking of the educated elite who look down the customs and practices of the Hindu faith as discriminatory and regressive for some sections of people.

Ironically, the only lady of the five-judge bench who gave this historical verdict, justice Indu Malhotra observed that there is a difference between diversity and discrimination, and the court should not intervene and raise conflicts between law and faith. She stressed on the Religious freedom which is the fundamental right of every citizen and also observed that courts must not interfere with issues concerning "deep religious sentiments” except in cases like Sati, which is clearly a social evil.

There are many religious beliefs in Hinduism like removing footwear before entering the temple and feeding only on fruits and milk on upavas (fast) days etc., They are not imposed by anyone but followed by millions who have faith in the religion. Similarly, there are many Ayyappa temples all over the Kerala where women can enter. Only, the main temple located in Sabarimala restricts women from 10-50 because the deity residing there is worshipped there as a "Naishtika Brahmachari’ (Celibate)". 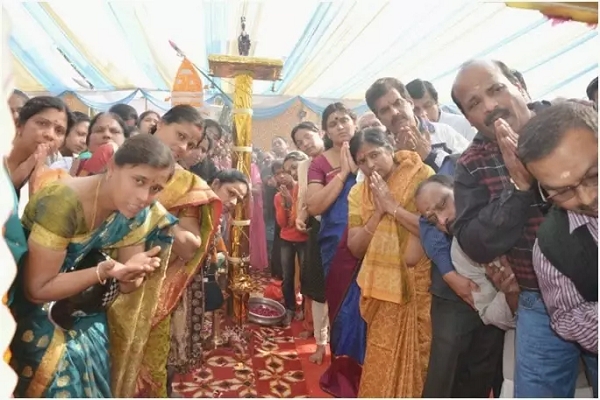 The real question is, will women of all ages really want to go inside the Sabarimala temple?

Even if the court permits everyone to enter the temple, the ardent followers of Lord Ayyappa will follow the age-old traditions and women with menstruating age will not enter the divine shrine. Despite the judgment, millions of women believers accept the restriction willingly and sincerely and wait till they attain 50. Those who enter the temple are the people who do not believe in the age-old traditions or the divinity of the god.

Who is benefitting by the judgment?