According to Eric Berne, people who have had neglected, abused, or generally bad childhoods have trouble in building relationships or having self-esteem. These people feel neglected even in their adult life and their sense of low self-esteem prevents them from having an honest, frank, and direct interaction with anyone.

What these people do is manipulate other people’s emotions and make them do what they want when they could have achieved the same results just by asking politely. Identifying these people is the first step to building a good taskforce. People with high emotional intelligence, on the other hand, will always have a strong elevator speech to describe or introduce any idea to people.

They always know how to put important concepts, ideas, or situations in front of others in a concise, clear, and objective manner. This helps them in putting an honest impression in the minds of their listeners, while bringing the focus on the task in hand. At a time when getting more messages across consistently is becoming the need of the hour, having the skill of making efficient and specific communication with others is a big advantage. 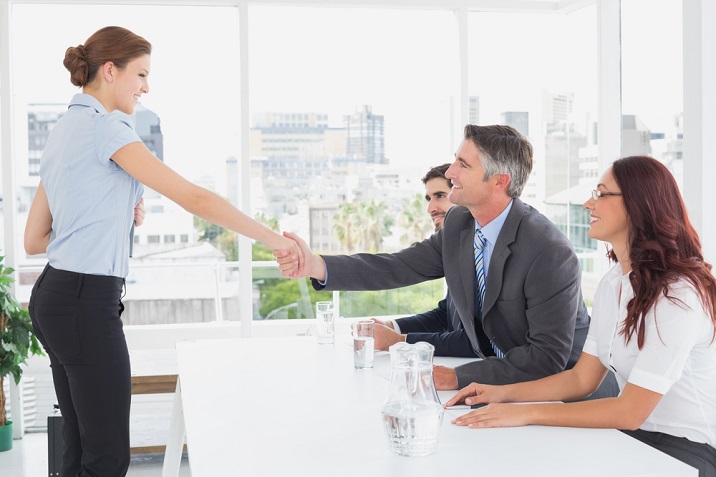