Effect of EQ on Listeners

The human brain can process 500 words in one minute of speech, however most people have a rate of speech of only 150 words per minute (WPM). This means, we have a dead-air in our speech that occupies the time of 350 words. It’s interesting to note that the people who are considered to be attention-grabbing and persuasive are those who can utilize this dead-air time in such a way that the listener doesn’t get an opportunity to get distracted by any other input.

Dropping one shoe is one of the methods that skillful talkers use to set up the expectation of what the listeners are about to hear. This is an effective method of conditioning people properly so that they can get themselves prepared for some news or information that they otherwise would have felt shocked in listening. It involves a rather simple technique of asking a provocative question in the beginning of the presentation.

While the listeners are now thinking of the various possibilities of answers of that questions, you start discussing key points that give a clearer picture on the posed question. These points must be arranged in a sequential manner and must lead to the final picture by dropping knowledge in the right places for people to be able to draw a clear idea. The listener who at this point is thinking about the question, and is looking for an answer will automatically be drawn towards the presentation in his search for an explanation. This increases attention-retention and the message gets clearly absorbed too. 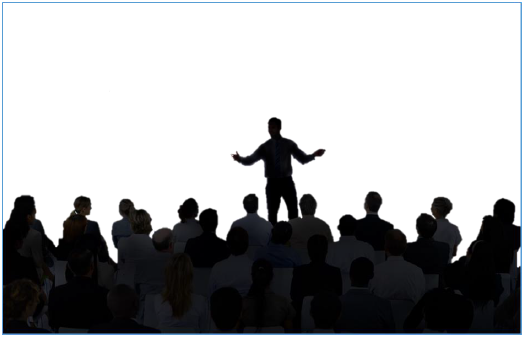 Many talented speakers start their presentation by saying something interesting and attention-grabbing like, You won’t believe what happened yesterday.... This is called Telegraphing − a foreshadowing method that gets people in the mental frame to participate in a conversation. It gets the listener to think about the topic and form expectations for the conversation.

Another very efficient technique to use around people who lead teams and feel the need to follow a structure is called the Pyramid Strategy. It is used as a clarification strategy and is used a lot in media to provide a structured information to the readers and listeners. It involves giving a quick snapshot of the information, provided by giving fast and detailed information that builds on the initial information. 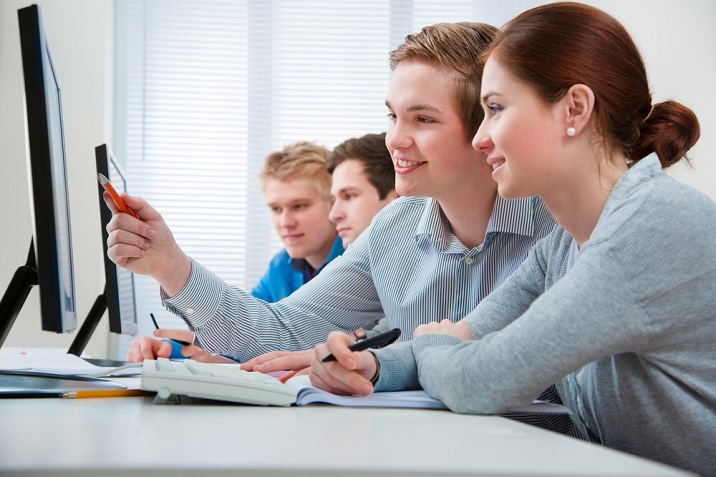 Examples of these methods are saying to a group of people, Okay, guys. Here’s what we are going to do. And then, join the actions that are supposed to be taken in parts or phases that are added in a sequential manner to the original pitch. This method works well with big teams, where the listeners get a mental comfort in knowing that they don’t have to analyze things and the speaker is giving them a workflow in a specific order.

A new speech technique that is fast becoming famous is called the helicopter speech. Proponents of this speech technique believe that just like proper intonation of speech sounds musical to the ears of the listener, properly intonated thoughts also feel pleasant to the thinkers.

People who practice helicopter speech start by providing a positive picture of the proposal, say an investment opportunity. Then they will follow it with a low (the risks of the investment). They will now give a positive idea, also called an ‘up’ (statistics on the number of people who have benefitted from the investment) closely followed by another ‘low’ (people who have lost money) which is again followed by an up (“risks are a part of investments and those who take calculated risks are the ones who win.”).

This gives a balanced, matter-of-fact and neutral tone to your speech. The listener will get the impression that you have given him a fair assessment and will respect that you have given him an honest, factual presentation. Many salespersons and investment bankers who practice the helicopter speech have reported a higher number of positive outcomes in their presentations and proposals, as compared to those who are pushy and try their best to sell the product. 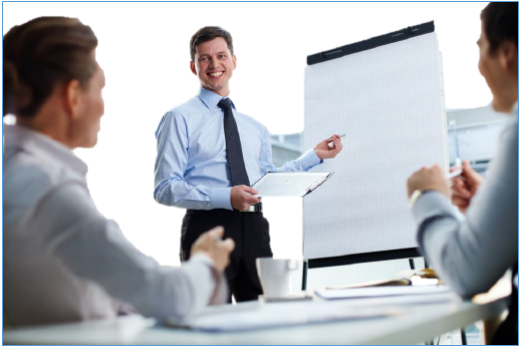 One can also start describing the big picture and make additions of the details that the listener wants to hear and learn about. These mental images play a very powerful role in influencing a person’s thoughts. This is why leading speakers advise against the usage of cut-and-dry words and bring in more metaphors in speech that provide more scope for imagination, but only when trying to sell an idea or a concept to the listeners.

Facts must be presented with concrete data, however while trying to express a thought or a concept, allowing more space to the people to imagine is considered a good idea. They stimulate the sensory associations of people and invite him to use his senses to visualize the entire scenario.

Instead of using the sentence, He is an architect, one might introduce someone by saying, He designs buildings. By using this sentence structure, you are not assigning the person to any specific category, thereby saving him from answering any stereotypical questions related to his profession. In other words, it’s about respecting the individuality of a person without having to relegate him to any background.

Similarly, when someone says, it’s a stupid idea, he is subconsciously berating the person who proposed that idea, irrespective of the fact that the decision might not really have been that bright. A much better way of saying the same thing without hurting any sentiments and drawing the focus straight to the idea instead is to say, That’s a nice input. How about we discuss these areas that might not work here? This statement is not only thanking the person because he took the proactive initiative to contribute to the discussion, but also drawing his attention towards the areas of improvement in his plan so that he can work upon it. A person addressed in such a manner will feel involved in the process and also work out the errors or faults in his idea, instead of taking it personally and stop being a contributing employee.

There is no plan that cannot be improved upon, and sometimes it needs more than one point of view to understand the ways a plan can be worked upon to accommodate all interests. It’s always advisable to be more collaborative that competitive when planning a strategy in a time-bound situation, as improving upon an idea is much better than bringing wholly different ideas to the table.