Empathy as a Managerial Tool

Empathy is defined as “a state of positive feeling between two people, leading to one person visualizing the problems of the other person as his own, and offering advice or help accordingly.” Building strong and lasting relationships come with practicing the act of empathizing with people and understanding their problems. Gaining the personal trust and maintaining relationships should go beyond the need of practical benefits, and be thought of as a part of life. A good manager doesn’t see his team-members as assets and numbers. He relates to them as friends and genuinely loves to listen to their problems.

An empathetic manager also discourages excessive approval-seeking in the form of flattery, verbal jabs, patronizing behavior, sycophancy, game-playing, breaking promises and being indiscreet. He would also check the passive-aggressive attitude of people who get fun out of inducing guilt in others about mistreating them and making them feel bad by criticizing their ideas. There are some who love giving unwanted, and insincere, advice that most often boomerangs back on the ones who follow it. 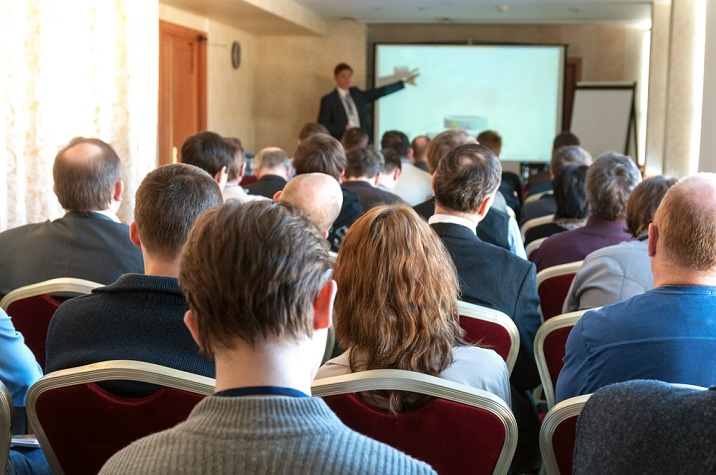 When you empathize with others, you would know that killing other people’s ideas even before giving it a serious thought by uttering laconic sentences like, “It won’t work here.” “We tried it before.” “It costs too much.” is especially toxic and very harmful in a business environment. Instead of that, using statements like, “May I ask a question?” “Before we make our final decision, let’s review our options”, will make people more receptive listeners and better contributors.

Managers need to remind themselves that the employees they are working with were selected after evaluating their aptitude towards the job. In many cases, the manager himself would have been actively involved in the selection process. This means that they have the talent that the job needs to be done. However, it’s in the way of their managing and understanding the needs of people that help in getting better productivity out of them.

Empathy is a long-term investment, and needs a lot of time to master. The first thing is that empathizing with others should come natural to people, instead of it being an episodic charming behavior on one day, and completely different behavior the other day. An empathetic person would have the same affability towards people all the time and that comes from nurturing a genuine affection towards people and what concerns them, instead of being selfishly preoccupied with their own needs and priorities.

Getting into a comfortable working relationship with someone is all about understanding what they are, what their needs are, and how they view certain things. It’s also about knowing their priorities and how they are dedicated towards meeting them. Social Intelligence teaches us to view people as pieces of jigsaw puzzle that don’t give a clear picture just by themselves, if you put all of them in the same place. To make them look like a whole, the puzzle pieces need to be fit in their right places, so that the entire picture can be seen.