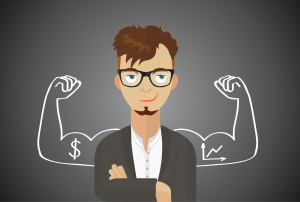 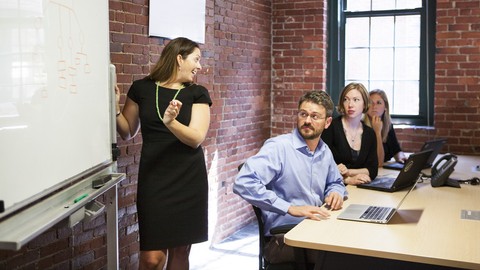 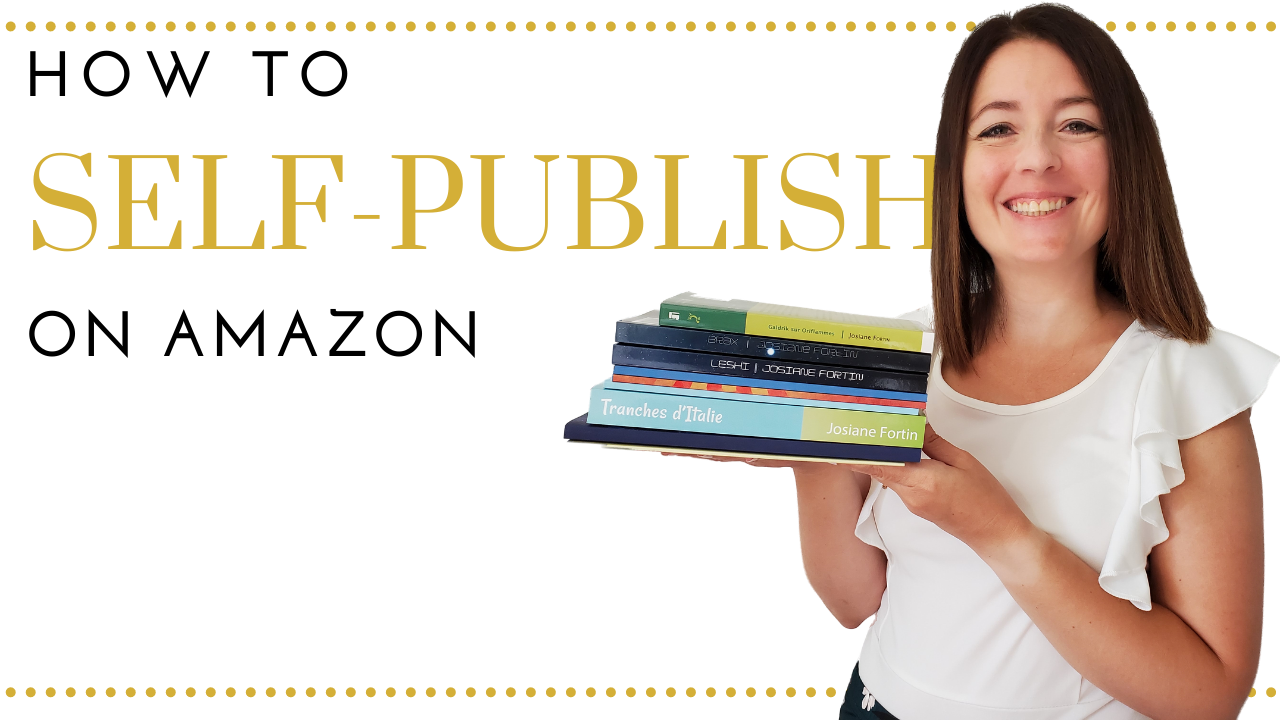 How to Self-Publish on Amazon

Any criticism should be productivity-enhancing rather that restricting. If you realize that the feedback you are getting is only bringing lesser productivity and more negativity in your mind, you will know that your work is going to be substantially hampered in the long run.

But just as important it is to take criticism with an open mind, it is also important to accept a compliment properly. A compliment is an acknowledgement of work well done and that in itself is a reason to feel happy. However, there are people who get nervous or unnecessarily modest when taking a compliment. They reply with words that suggest they had nothing to do with the result and almost suggest that everything happened on its own. 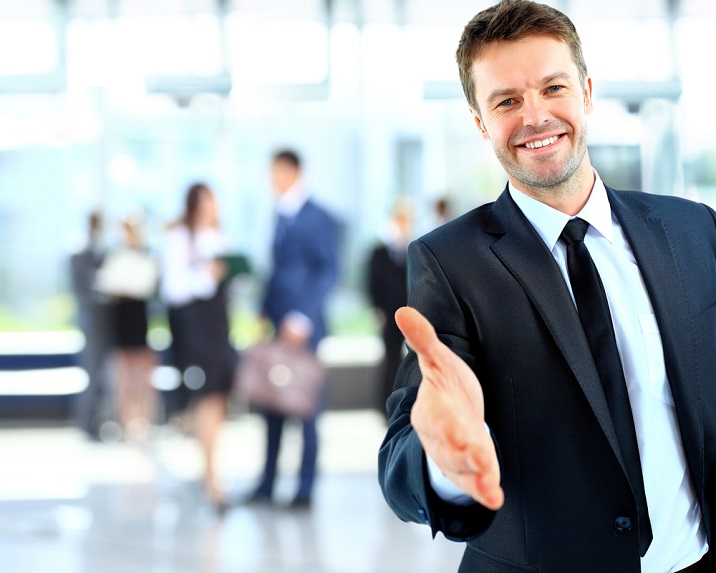 These people need to realize that in today’s competitive world, everybody expects the very best out of you; so even if you have done a really good job, people might say that you were only doing your job. In situations like these, genuine praise is hard to come by. Hence treasure and cherish those moments when your hard work gets rewarded.

There will always be people who would shower praise and compliments so as to get a favor from you. Those people should always be kept at arm’s length as they are not praising, but flattering which is the first step before a fall.