India in last twenty years showed a remarkable shift in its economic, social and technological environment. By the liberalization and privatization policies and the subsequent phenomenon of globalization have led to huge inflow of foreign investments and entry of large MNCs in India.

Many domestic Indian organizations of the field those in ICT, automobile, textile and engineering products have expanded their operations into overseas markets. As products and markets are turning global, organizations are facing competition both in the domestic as well as in the international markets.

Task of marketers has become more challenging due to shift in the demographic profile and demands of consumers. Organizations of industries such as FMCG, telecom, insurance, financial services, consumer durable and automobiles are nowadays employing innovative marketing practices for their survival and also to increase their market share. 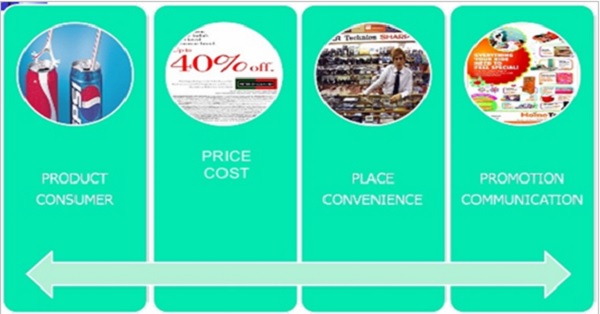 These organizations are now shifting their focus from the saturated metros and tier-I cities to the rural and semi urban towns, to increase their revenues and market. But rural areas have their own limitations in terms of number of villages with low population density, accessibility, infrastructure, telecommunication network, illiteracy, social and cultural backwardness and low income.

Besides this almost seventy percent of Indian population stays in the rural areas and the revenue generated by the agricultural sector in the total GDP is less than seventeen percent. The maximum of rural population has comparatively low income as well as consumption rate compared to their urban areas. Still yet they have aspirations and wants for most of the urban products. 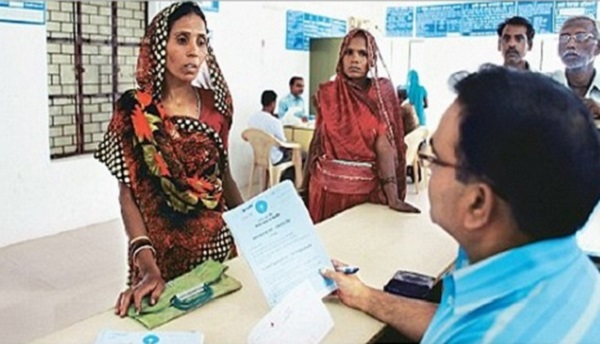 Rural people nowadays are no longer ignorant and resigned to their fate. Today a rural buyer not only has purchasing power but he is also better informed about the price and demand of the products for which the money is being spent. They are looking for better quality, durability and multi utility of the products and services offered in the market to them.

The following elements play a big role in the decision making stage to a large extent as to what the people will buy and how they will consume.

Culture is the combination of factors like religion, language, education and upbringing. Accurate information on the consumption habits, lifestyle and buying behavior of the rural people can be obtained through a survey of the socio-cultural environment.

Cultural shifts carry the marketing opportunity as well as threats and also carry the cultural dynamics, the needs and feelings of rural people which need to be understood.

Social class is one of the main concepts in socio-cultural environment. A society consists of different social classes and all social classes are determined by income, occupation, literacy level etc. of its members. Each class has its own class values according to lifestyle, behavior etc. These values have a strong consumption pattern and paying behavior of the member of the class.

The society and polity across the country varies between different religions, castes and linguistic groups. Common socio-cultural behavior has been mapped as distinct sociocultural regions, which may be spread across political boundaries. The influence of social practices shows itself in consumer preference for product features, product size, shape and color.

The source of information also gets influenced by social practices. Along with cultural dynamics, the needs feelings of rural people also need to be understood. Marketers would first understand this and then design and launch products accordingly. For example, Cadbury’s has launched Chocobix, a chocolate- flavored biscuit, on the basis of research theory and understanding that rural mothers will always opt for biscuits instead chocolates for their children.

Indian Society had a scheme of social gradation, with the Brahmins at the head of the hierarchy, followed by the Kshatriyas, the Vaishya’s and the Shudras at the bottom. The castes in themselves have sub-castes which are claiming social supremacy over the other.

India is the largest democracy in the world occupying 2.4 percent of the world’s geographical area and supports 16 percent of whole world population. More than 72 per cent of the total population of our country resides in rural areas.

The estimated size of India’s rural consumers can be estimated from the following table. This table highlights the rural and urban population of India between 1981 and 2001 −

According to this table, around 72 percent of the total population of our country lives in rural areas. This provides the marketers a larger market as compared to the urban market. So, growth in population is the main contributing factor that leads the marketers to have an eye on this particular segment.

In terms of the number of the people, the Indian rural market is almost twice of the entire market of the USA and the USSR. But we have to consider other factors while studying rural marketing environment like occupation pattern, spending pattern, economic reforms, source of income generation and infrastructure facilities etc.

The above table shows you the population and its growth between 1901 and 2001 and also how it is now growing rapidly.

Occupational pattern of rural people also has an impact on the nature of income generation, which will in turn affect the expenditure pattern. Purchase behavior of the rural consumers depends upon the nature of occupation and the consistency in the generation of income.

The literacy level of rural people has a considerable impact on the marketing strategies to be adopted by the marketing team especially in communication with the rural people. Higher the level of literacy, the easier it becomes for companies to penetrate into rural areas.

From the table, we can make out that there has been a rise in the literacy rate during the last two decades, changes in the literacy rate from 1991 was only marginal. It can be further noticed that only 45 percent of rural people are literate in our country even today.

One of the main obstacles for marketers to exploit the rural market potential has been the largeness of rural markets in terms of the areas it covered. It is much easier to divide it according to the needs of the urban population because of concentration, but it is very difficult in the case of rural market because of their widespread nature.

The following table shows the distribution of villages in India −

This clearly shows that rural population is distributed in almost about 638365 villages. It is also noted that villages are not uniform in size. About 42 percent of the villages in India has population of less than 500 people in it.