Attitudes influence behavior and have an impact on the perception of objects and people, and also exposure to information, choice of friends, co-workers etc. Attitude has been comprehended in different ways by various researchers and defined as both conceptual and operational. It is also common to define attitude as affect toward an object.

Attitude as Set of Readiness

Attitudes are mental states of readiness, organized through experience, exerting a dynamic influence upon an individual response to all objects and situations with which it is related. This point of view considers attitude as a response to certain stimuli.

Attitude as Effect and Evaluation

Many researchers define attitude in terms of their effects and evaluation. Some of the definitions highlighting this point of view are −

Although these definitions closely relate, but there is a difference between them. While attitude is often seen as a disposition of act, an opinion is generally considered as an expression of someone’s judgment of a particular set of facts and an evaluation of the circumstances presented to him.

In simple words, opinions are expressions of attitudes may be observed that the attitudes are basic to opinions and can influence them. A belief is an organization of perception and cognition about some aspects of an individual’s world. It is a cognitive component of attitude and reflects in the manner in which an object is perceived.

For an example, cow is a sacred animal for the Hindus. They have had a high positive attitude towards the animal over centuries. Their attitude is expressed in their opinions to respect and look after the animals. 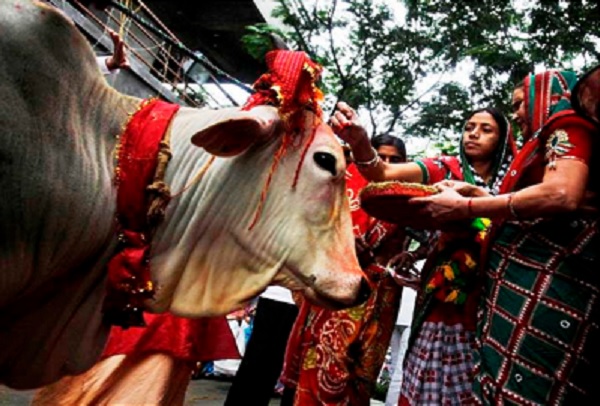 Consequent to the attitude, that they do not want to hurt or kill this animal, which is expressive of their sacred belief. For a marketer, all three i.e. the opinion, attitude and belief are important because they have a role in the buying and decision making process.

Consequent to attitude and belief system, certain social classes exhibit a high degree of participation in social and community life while certain societies are individualistic and have low community affection. The role of influencers varies in such societies and also can influence the buying process of individuals.

Marketers study the importance of socialization and relate it with buying processes. Some of the characteristics in which attitudes shape up the socialization of an individual are his identification with the reference groups, family, role and status. Each of these identifications has an influence on one’s purchase and consumption behavior.

An individual’s reference group consists of all the persons that have a direct or indirect influence on the person’s behavior. In rural markets, people mostly belong to the direct groups and cherish personal relations. 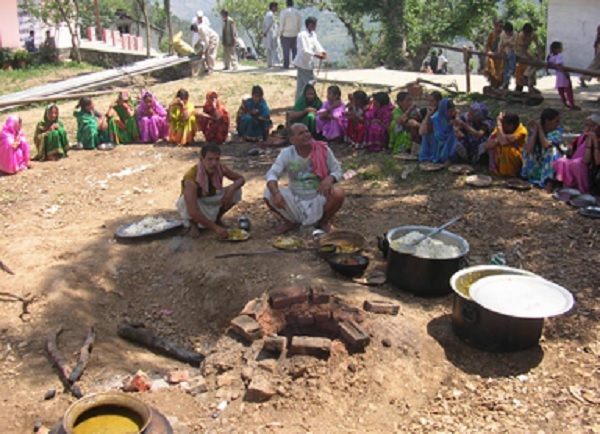 Marketers should take these relations to their advantage. They can take the help of opinion leaders such as the sarpanches or community leaders to push forth their products.

Family is the most influential reference group. Family consists of people related by blood, marriage and adoption. The influence of family in India still continues to influence purchase behavior significantly.

Family influences utilitarian effect, value expression and interpretation of information. In rural markets, the male members, particularly the head of families have a very strong influence on the purchase decision-making process. The marketers have to understand this and design their strategy accordingly.

The person’s position in each group can be defined in terms of his/her role. A role consists of the activities that a person is expected to perform according to the persons around. Role is an indicator of a person’s position and people often express it through their purchase process.

Rural people are very sensitive of their role and status and work very hard to preserve the same. They might go to every extent to maintain their position in the society. For example, Punjabis have a high propensity towards show off. They purchase expensive brands to maintain their status. This explains why there is a highest penetration of mobile phones, big cars and luxury items in rural Punjab. Marketers should understand these cues and design the strategies accordingly.

Attitude occupies a central position in the process of transforming the work needs into efforts and it has a profound influence on one’s behavior. Attitudes serve the following four functions of an individual −

Attitudes serve as means to reach a desired goal or to avoid an undesired goal. Instrumental attitudes are made by the activation of need that are associated with the attitude objects and arouse favorable or unfavorable feelings.

For example, most traditional Indian people do not think the soft-drinks as very good for health. Their propensity to cause acidity reinforces the attitude. When the news came that there are pesticides in the soft-drinks, most people stopped their consumption because they derived their cues towards such behavior from the unfavorable characteristic of the product.

On the basis of this function of attitude, the marketers should design their communication in the form of advertisements and make use of the right media and motivate the rural consumers to showcase a favorable behavior.

For example, Honda motorcycles has a very high penetration in rural markets. It has designed its message of durability of their bikes, even on bad rural roads and the superstar message. Their distribution network ensures easy availability of the product. In certain areas, their easy finance has helped in enabling the consumers to purchase the same. 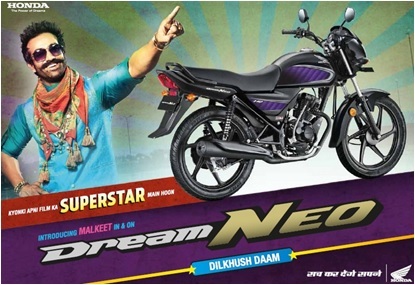 With the initial penetration, the word-of-mouth communication helped in making a rapid inroad into the market. The attitude has been highly instrumental in eliciting the desired response from the consumers. It is the entire marketing strategy, which has worked for achieving the results and not just a few activities of the company.

The ego-defensive function of attitude shows the importance of psychological thoughts. Attitudes may be required and maintained to protect the person from facing threats from becoming aware of his own unacceptable impulses.

Ego-defensive attitudes may be external or internal threats, frustrating events, to build up of the impulses and suggestions by authorized sources. The attitudes influence one’s behavior by affecting one’s perception of the situation accordingly.

For example, popular cigarette manufacturer ‘Red and White’ had instituted a bravery award keeping in consideration the ego-defensive role. By this type of attempt to relate bravery as a characteristic of the smoker of their brand, they were trying to create a positive attitude. 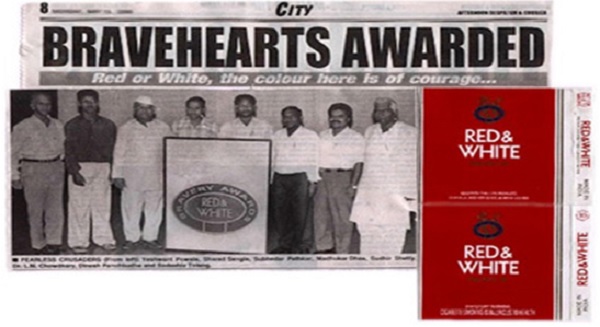 Rural people are very particular about protecting their ego and any suggestions to this matter can work against the marketers. It is important to note that rural consumers tend to exhibit a collective ego, where the role of the group becomes very important.

The marketing strategy must not be suggestive of anything that influences the egodefensive aspects carried out negatively. The rural people do not show their expressions of liking as well as disliking. This characteristic makes them accept as well as reject a product.

The value orientation function takes into consideration the attitudes, which are held because they express an individual’s values and enhance his self-identity. These attitudes arise by conditions that threaten the self-concept, restart the person’s selfimage by the cues that increase the person’s value and make them salient to him.

For example, most Indians are not comfortable to purchase contraceptives openly. By the advertisements, the marketers are trying to project the consumers that there is nothing bad to purchase them and get the advantages of safety and birth control.

Another example is the marketing of eggs NECC. Traditionally, Indians are not eager to consuming eggs on certain days or in certain seasons considering their beliefs. By influencing people to eat eggs daily, they are being motivated to give their value system and adopt a more rational approach towards such behavior.

As was in the case of ego-defensive function, the rural consumers also influence collective value systems. The marketers must understand the social satisfaction and segment their markets accordingly.

This function is based on a person’s need to maintain a stable, organized and meaningful structure of life. Attitudes that provide a standard by which a person evaluates every aspect of the world around him serve as the knowledge function as well.

For example, despite a massive and lots of campaign by the Government for the caste system, the Indian psyche is till filled with it. This is because people take the messages with their pre-dispositions and it might take a long time before these are modified.

These functions of the attitude influence an individual’s interpretation of the information he has. Since attitudes intervene between the work needs and the work response, information about how people feel about their purchase can be quite useful in predicting their response to work.

Thus, knowledge of attitude can help the marketers to devise means to make more compatible policies for their customers and get more profit out of them.