The reflection of sound waves from multiple closed surfaces is associated with the function of reverberation. The reflection might occur from the air, furniture in the area or even in the presence of humans. This effect is quite similar to that of echo but the distance between the source and the obstacle through which the sound gets reflected is lesser compared to the case of echo. Once the sound waves get reflected from one surface to another the phenomenon starts decaying since the waves get absorbed by the surfaces of the objects.

The phenomenon of reverberation is associated with sound waves. It is the effect that implies the persistence of the waves of sound even after the source of sound has stopped. It happens due to the reflection of the sound waves such as furniture, air and people etc. This event mostly occurs within a confined area. The reflections build and decay over time as the sound waves get absorbed by the surfaces. This phenomenon is quite similar to that of echo although reverberation is similar to the process of echo, it occurs mostly in an area smaller than the area required for echo. 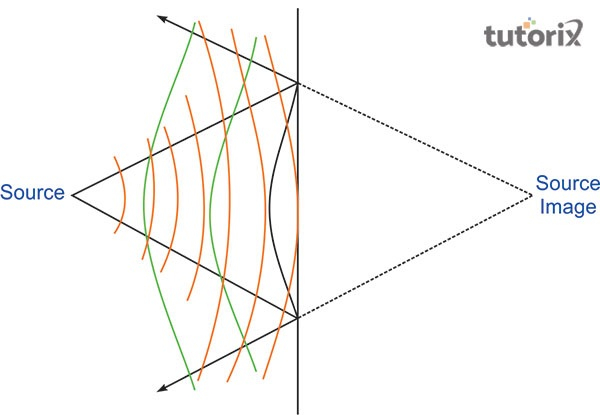 The effect of reverberation is mostly quantified by the measurement of reverberation time. This time is mostly denoted as the extent of time when the sound keeps decaying by around 60 decibels from its initial level. According to Serra et al. (2017), there is a process of delaying sound wave reflection. In case of delay, however, the period is said not to be lesser than 0.1 seconds, which is the sound is audible to people within around 0.1 seconds. Therefore it is inferred that the delay between the reception of sound and the original sound is quite less however the source of sound will be retained in memory along with the reflection. 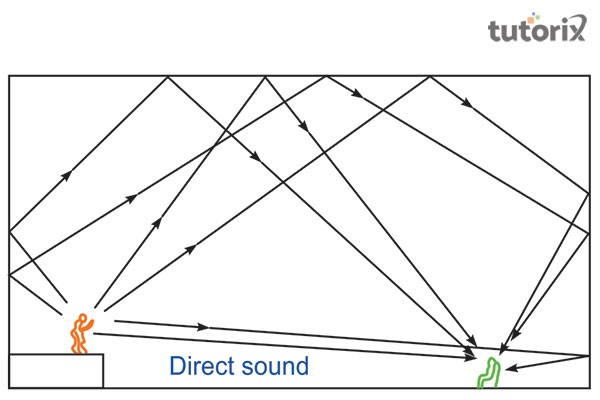 What are the disadvantages of reverberation?

There are two general terms associated with ‘a lot of reverberation in a closed room, which is if the room offers a lot of reverberation, the sound waves are said to run simultaneously with minor losses in their articulation, this causes the sound to turn muddy and garbled. In absence of sound-absorbing surfaces in a room, the sound wave is said to bounce between the surfaces and it takes a long time before the sound dims out in such cases the listener will tend to face trouble in registering the speaker because the speaker is listening to both the direct and reflected sound at the same time.

The phenomenon of reverberation is well utilized by the music producers; they effectively use the aspect of this phenomenon to enhance the quality of music. There are multiple systems involved that can be used to produce and enhance the rate of reverberations. According to Chen et al. (2018), for example, the chamber reverberators, In the case of these chamber reverberators the sound is mostly produced through a loudspeaker which is then captured by a microphone accompanied by various other effects of reverb. Quite similarly, there are plate reverberators, in this case, a metal plate is utilized in the place of loudspeakers to produce vibrations. 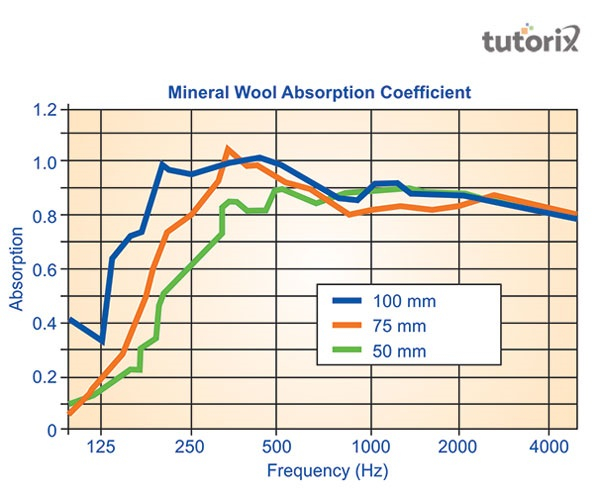 The phenomenon of reverberation or the persistence of sound well after the sound is stopped occurs as an outcome of several reflections’ from the surfaces, such as furniture, air and people etc This occurs mostly within a closed surface of a smaller perimeter as compared to the space required for echo. The reflection of the sound waves builds up with every single reflection and they decay over time as they get absorbed by various surfaces of the materials present in the enclosed surface. The phenomenon is well utilized in auditoriums and halls for excellent musical performances.

Q1. What are the advantages of reverberation?

Ans. Reverberation is brilliant and produces an enchanting experience in the case of music symphonies and the orchestra halls. The usage of the right amount of reverberation imparts a magical effect on the musical performances. Hence the sound engineers take part in the construction of these halls.

Q2. What is meant by decibels?

Q3. What are the different types of reverbs?

Ans. There are in general four types of reverbs Chamber reverbs, plates reverb, spring reverbs and digital reverbs. Digital reverberations are widely used in the recording rooms these days with the usage of several signal processing algorithms in functions that generates the reverb effect in the music.

Q4. What are spring reverberations?

Ans. The spring reverberations method uses the application of a transducer on one end of the spring and a pickup on the other. Laurens Hammons invented the usage of spring-based motorized reverberations in 1939. This type of reverberation was widely in recording studios and is currently used in guitar amplifiers.