In introducing this it needs to be understood that the phenomenon of resonance is used in determining the unknown frequency. It is a special phenomenon, which is used in our daily lives, majorly in the field of music. It is sometimes used to understand several musical instruments, and sometimes used to increase the extent of intensity of sounds' ' in several instruments of music. However, to tune the radio receiver, the phenomenon of resonance is used.

Resonance is a peculiar phenomenon, where an external force or any other forces of vibrating substances tends to exert pressure on another system. These further results in vibrating to a much greater extent with relatively high amplitude that is conducted under a specified frequency associated with operations (Jones & Bradshaw, 2019). This condition occurs when the two sound systems tend to have the matching frequency which results in an increase in the notion of amplitude.

In the case of the phenomenon of resonance, if the frequency of resonance is having linear oscillations $\Omega$, then it is said to have been running from a source having a frequency, $\omega$ , then the intensity of oscillations can be defined as $\mathrm{f\:=\:12\pi\Gamma}$ (Sciencing.com, 2022). In this formula, $\mathrm{\Gamma}$ is detonated as, a situation for damping, when the system is known to be Linewidth.

Several examples of the phenomenon of resonance are evidenced in our daily lives, such as, in a vibration created by a swing, in the operation of televisions and radio. In the laser, which is known to be an electromagnetic wave the phenomenon of resonance is being used. Furthermore, in several musical instruments, the notion of resonance is observed (Quantamagazine.org, 2022). At times the crystal wineglass, shatters as it comes into close contact with the tones of music with a particular pitch. 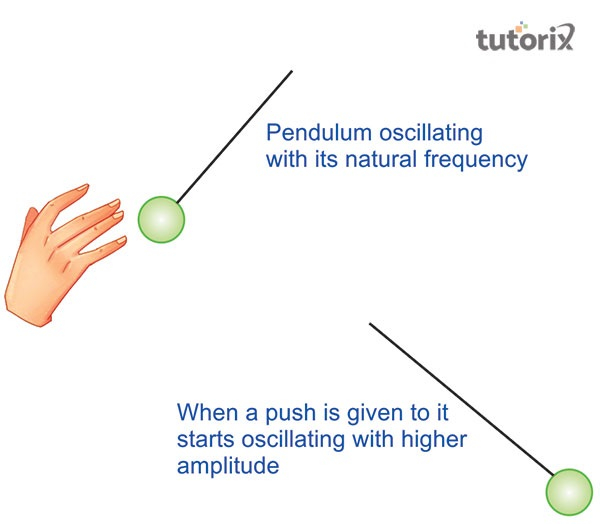 The mathematical representation of resonance can be defined in this way-

This formula presents the frequency of resonance of a particular wave. In this formula, v means the wave velocity, and λ means the distance of wavelength. The meaning of this formula is that wave velocity is equal to the distance of the wavelength (Bien et al. 2018). It is multiplied by the frequency f resonance. It mainly refers to the state or equity of being resonant. Here resonance is the concept of the ability of the system to move the electrons within the system. 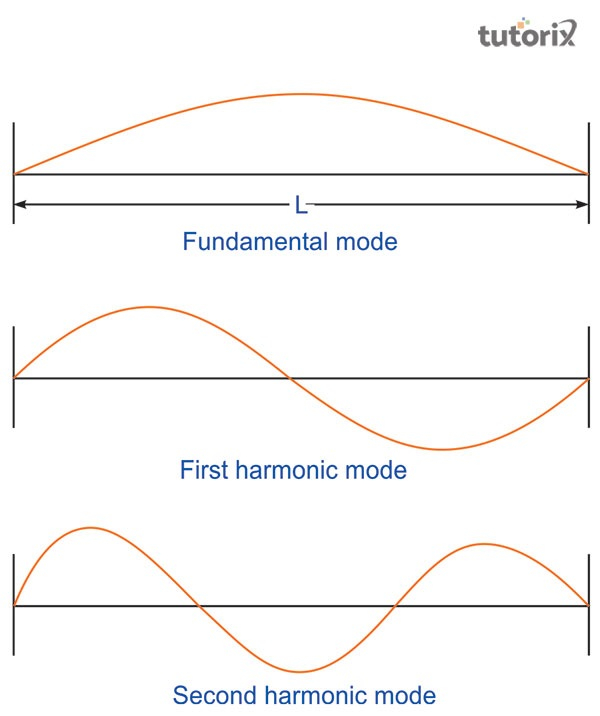 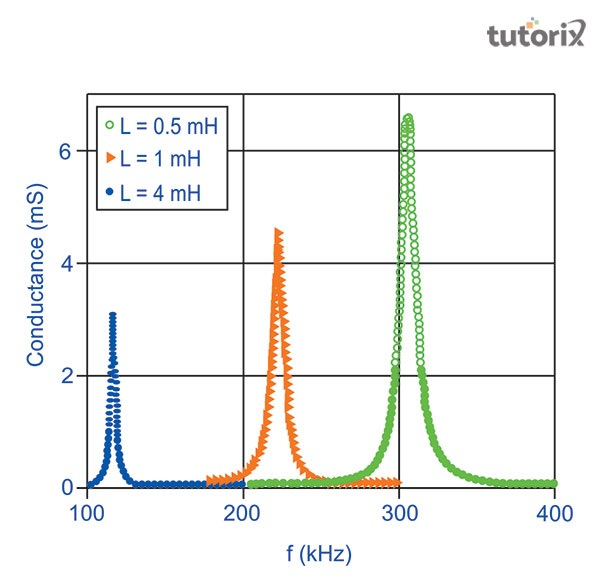 Resonance is the system having a nature of oscillating with the larger amplitudes. This system has the frequency and this is the condition in which the frequency becomes highest and this frequency is called the resonant frequency. This type of frequency is associated with all kinds of waves or vibrations. This type of wave can mainly happen in the Electromagnetic, Sound, and Mechanical wave. The particles of different types of resonant increase the importance of the part of resonant. The important thing that is needed for resonant is the object or the system.

Q1. What are the basic causes of resonance?

Ans. The basic causes for the phenomenon of occurrences of resonance, can be determined by matching vibrations to several other objects that tend to increase the rate of amplitudes of the oscillated object.

Q2. What is determined by the resonant frequency?

Ans. The term resonant frequency is determined by the natural frequency, within a medium, where it vibrates with the highest amount of amplitudes.

Q3. Why is it said that due to the resonance the bridge may collapse?

Ans. It is said that a group of soldiers marching towards the bridge may be the reason for the crushing of the bridge. This is because, due to the notion of rhythmic marching of the soldiers, extreme vibrations in being set to that of the natural frequency exhibited by the bridge. Therefore, with the synchronized footsteps, the amplitude may increase so high that the bridge may tend to collapse. For this reason, while crossing a bridge the soldiers are instructed not to march.