Python program to split and join a string?

We'll learn how to split and join a string in Python in this article. Python defines strings as a collection of characters enclosed in one, two, or three quotations.

The comma (,), semicolon (;), tab (t), space (), and pipe (|) are the most widely used delimiters. Everywhere the specified delimiter appears in a given string, we must split it, and then we must connect the substrings together.

As we can see that at first the string is splitted into the list of strings and then combined with the help of the delimiter.

The split() method will break the given string by the specified separator and return a list of strings.

The str separator is used by the join() method to connect the elements of a sequence into a string.

Following is an example to split and join a string where two functions, one for string splitting and the other for string joining, have been defined −

Obtain the input of the string and separator. Create a list of words from the string using the split() method. Make a string with words in it that are separated by a separator using the join() method. The values should then be printed as shown in the following example − 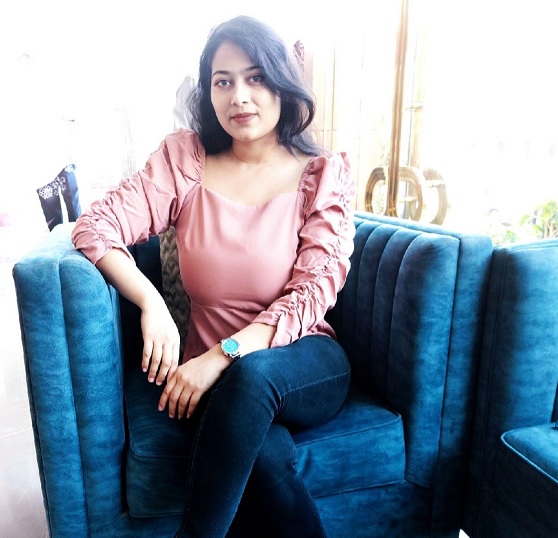