Bash history is a powerful tool that can help you keep track of all the commands you've executed in your terminal. It can be especially useful when you're working with multiple terminal windows, as it allows you to easily switch between them and pick up where you left off. In this article, we'll show you how to preserve bash history in multiple terminal windows on Linux, and explain why it's so important.

Preserving bash history is important because it allows users to easily recall commands they have previously executed in the terminal. This can save time and effort by avoiding the need to re-enter the same commands over and over again.

Additionally, preserving bash history can help users troubleshoot any issues they may be having with their system or software. By reviewing the commands that have been executed, users can identify any mistakes or errors that may have occurred.

Furthermore, preserving bash history can serve as a reference for future use. By having a record of the commands executed, users can refer back to them in case they need to replicate a previous action or troubleshoot a similar problem.

Another benefit of preserving bash history is that it allows users to pick up where they left off. If they have closed the terminal or their system crashed, the history can act as a memory aid, making it easier to continue with the work they were doing previously.

Overall, preserving bash history is a useful tool that can improve the efficiency and productivity of users working in the terminal.

Firstly, it can help you avoid repeating the same commands over and over again. If you're working on a project that requires you to run the same set of commands every time you open a new terminal window, you'll be able to simply recall them from your bash history, saving time and effort.

Secondly, it can help you troubleshoot any issues you're having. If you're running into a problem and you're not sure what commands you've executed, you can refer to your bash history to see what you've done. This can save you a lot of time and frustration when trying to solve a problem.

Additionally, preserving bash history in multiple terminal windows allows you to easily switch between them and pick up where you left off. This is especially useful when working on multiple projects or tasks simultaneously.

Lastly, preserving bash history in multiple terminal windows can also serve as a backup in case your terminal crashes or you accidentally close it. This way you can always have a record of the commands you've executed, which can be useful in case you need to refer back to them in the future.

How to Preserve Bash History in Multiple Terminal Windows

This line tells bash to save the last 1000 commands you've executed. If you want to change the number of commands that are saved, simply edit this line and change the value to whatever you prefer.

This command tells the terminal to use the .bashrc file in your home directory, so all of your terminal windows will be using the same settings. 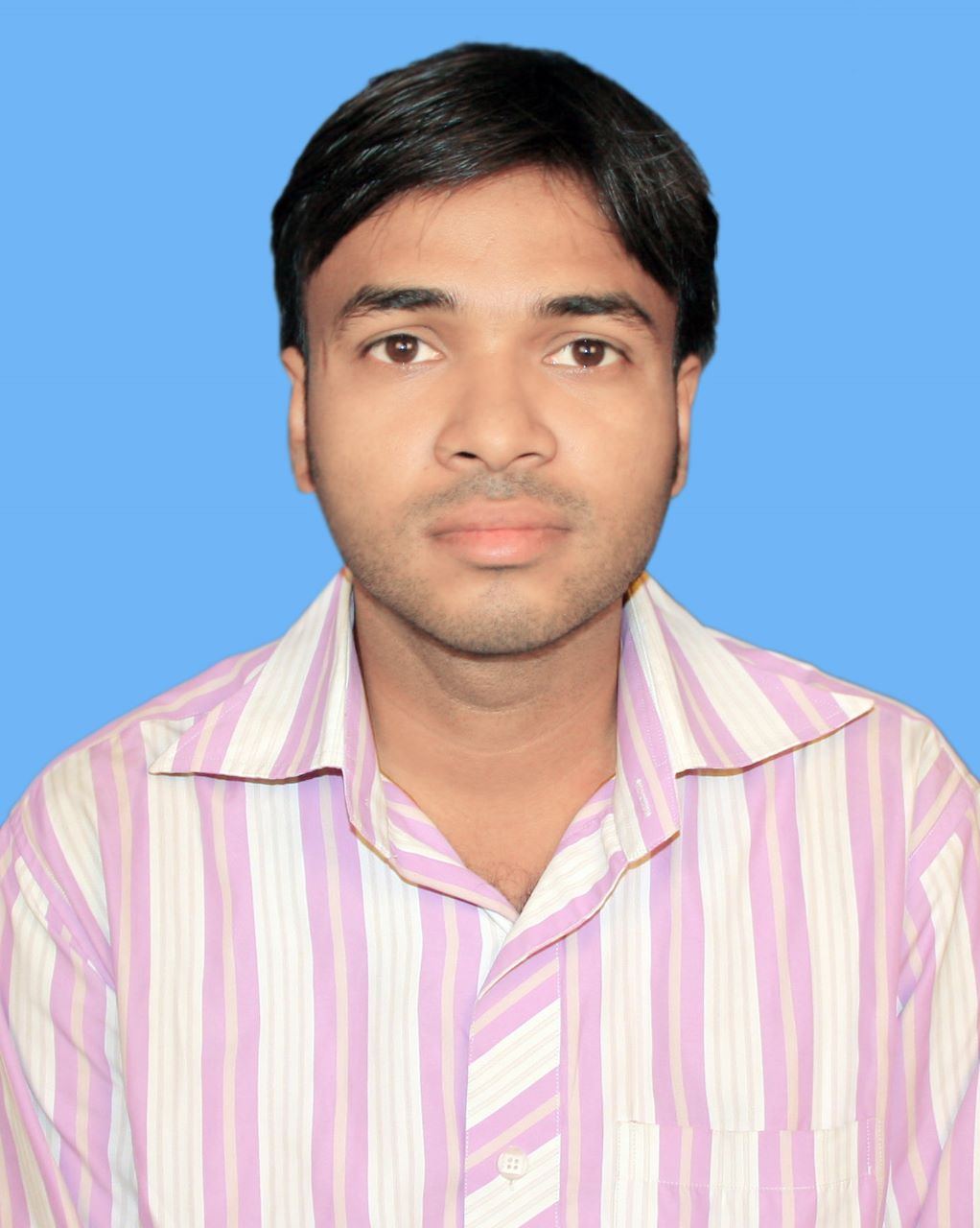