IAAF (International Association of Athletic Federation) is the governing body of Pole Vault. Every participating country has its own governing body to organize the sport successfully throughout the calendar.

Here is a list of some important tournaments in this category.

Let us now discuss briefly about some of the champions who have made a mark in Pole Vault. 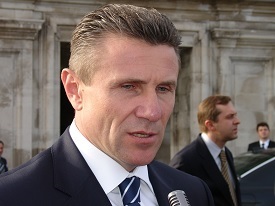 Sergey Bubka is a former Ukrainian Pole Vaulter. He made entry into the world athletics in 1983 through World Championship held in 1983 in which he won a gold medal.

Until the dissolution in 1991, he was a representative of Soviet Union. Bubka was the first athlete to clear 6.00 and 6.10 metres of height record.

Bubka won IAAF World Championships consecutively six times. He made his debut in 1981 and participated in European Junior Championship. 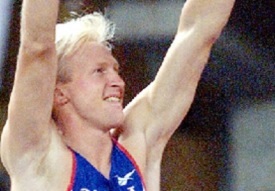 Makasim Tarasov is a retired Russian Pole Vaulter who played on behalf of Soviet Union, Unified Team and Russia respectively in his entire career.

His best jump is 6.05 meter. Besides gold medals, he has also won a bronze medal in 1992 Olympics and two bronzes in World Championships. 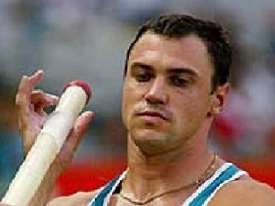 He has also won a gold medal in 1996 European Championships. In 2003, he won a bronze medal in World Athletics.

In Commonwealth Games held in 2006, he won a silver medal. Due to chronic foot injuries, he retired from the sport in 2007. 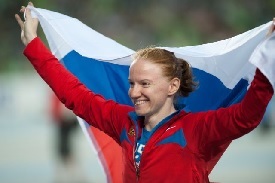 Svetlana Feofanova is a pole vaulter who represents Russia. In her career, she has won four gold medals, four silver medals and five bronze medals. In Olympic Games, she has won a silver in 2004 and a bronze in 2008. 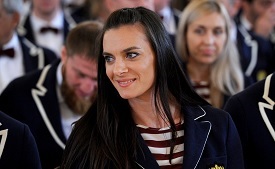 Yelena Isinbayeva is a legendry Russian pole vaulter who has won 21 gold medals in total, out of which two are from Olympics and three are from World Championships.

She has won the rest four golds in junior championships. Her best performance is 5.06 meters in an outdoor championship. She has been honoured three times with Female Athlete of the Year by IAAF.