The meaning of Phasor Representation AC is an electrical circuit that consist resistor where the AC source of electricity is linked.

With the source of AC connection, an inductor is connected with the help of the capacitor's movement. The joint of the enlisted capacitors can be lined with the components of the AC source in the capacitor. The source of the resistor in the flow of current and the phase difference with the voltage's source is subject to be discussed in this tutorial.

In the phase of electricity, the current is present in the voltage formation. The use of the capacitor, in the current, is either improves or decreases with the voltage's source to a specific amount. The electrical circuits in the AC applied source can rotate in an anti-clockwise approach at an angular velocity (ω). Another vital factor in the Phasor Representation is the point of origin which is relying on the movement of vectors that are attached to the fixed endpoints and considered as pivots. Understanding the voltage-current connection is the frequency of the domain in every different domain (Wiraelectrical, 2022). The angular velocity is considered for the wave for developing the Phasor diagram.

The concept of AC and DC current

In the phases where electricity is supplied the voltages can carry a variety of functions by managing the alternating voltages and currents by observing the sine law and that generators are constructed to deliver sine waveform.

The notion of AC Phasor expression can only be liberated after studying direct current DC. The supply process of the DC current is a straightforward current that doesn't alter the direction periodically. However, currents and voltages that alter with time are expected. It is expected in the reasoning that it is operated in the environment of homes and offices as the primary supply of electricity is a voltage which differs from a sign operation periodically (Shu et al. 2019).

Such voltages are known as the alternating voltage or AC voltage and the in the circuit, the generated current it is known as alternating current or AC current. 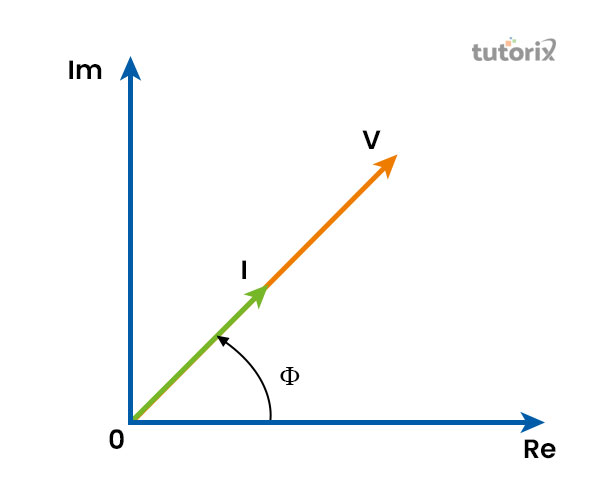 Figure 1: The relationship of AC with the Circuits

The Synchrophasor technique is useful for generating the calculation of phasor from the data samples that are available by measuring the benchmark of expected time reference. The phasor's phase angle relies on the moment at which t = 0. 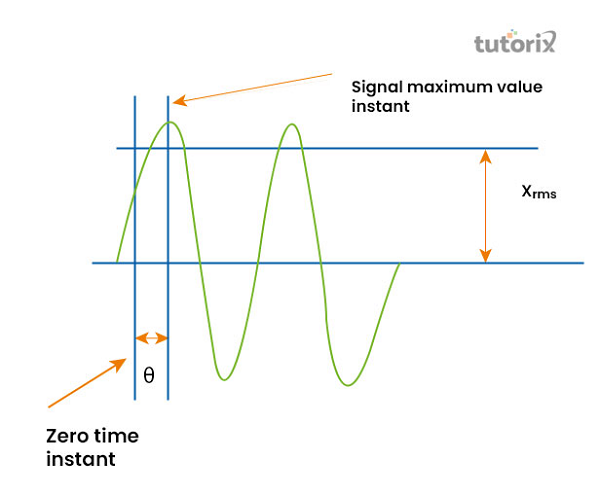 The process of extracting the frequencies is defined as the Fourier transformation. Time reference and location are the key attributes in formulating the functions by using Synchrophasor. This technique was presented in the PMU for the first time for measuring current and voltage. 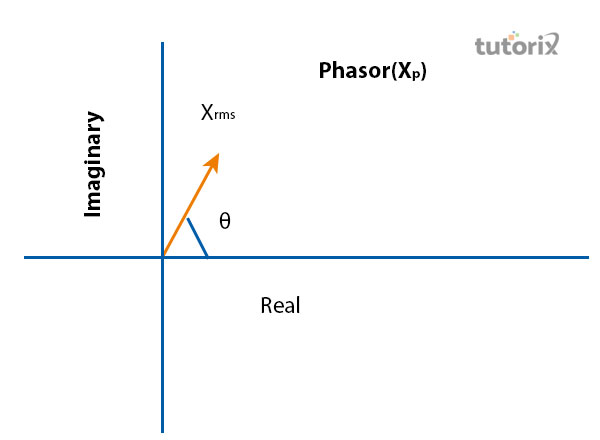 The utilisation of the Phasor Representation helps in mathematical operations like multiplication, addition, and divisions. Measuring the common values of the phase angle, RMS, and different other factors that are linked with the electrical formations are linked with it. The purpose of a phasor diagram is to represent the inter-relationship among the amounts that change sinusoidally in the period in a visual fashion. The periodic envision of all phasors rotating counter clockwise at a constant swiftness, finishing one course per supply process. Current is altering the relationship of phases to update the peak values that are represented by the phasors (Mirz, Monti, & Benigni, 2020).

The vector of phases is redirected toward the development of electrical engineering for the phasors or also known as the phase vectors.

The representation of the phasor is a vector that is departed down to condition a function of sinusoidal. The alternating values are representing the vertical component in a Phasor to solve the associated issues such as v and i. Phasor rotates at an ω concerning the source. The quantity and its value are designated as the point of the Phasor on the axis that is vertical sometimes.

The Phasor Representation, completes the importance of the voltage or the current at that position. It simply defines the different quantities that are referred to as the Phasor diagram and help in measuring it in the equal phase. For the purpose of illustration, the occurrence in the given circuit lies in the exact direction with the Phasor, current, and voltage. 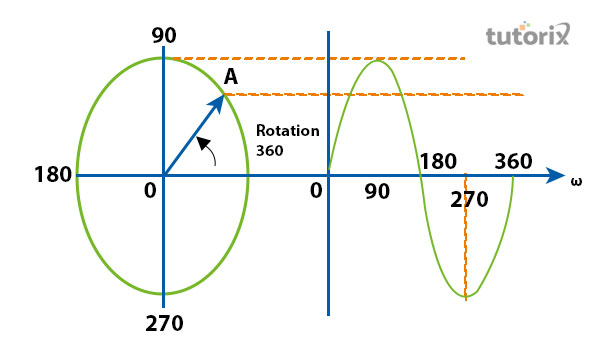 Difference between Phasor and Vector

Phasor are actually vectors that illustrate a certain vision. Vectors can be utilised to symbolise anything with direction and magnitude in any digit of measurements in a type of possibility. However, vectors can be exploited for the exact things as Phasor can; the remark 'phase' in the 'phase-vector' or 'Phasor' insinuates certain transmission. A sinusoid is conveyed by a phase vector, which indicates a rotational frequency about the source of the point. As a result, a single Phasor carries a notion of the location of the circular (Ban et al. 2021).

The phase angles signify the direction of the measurement has an appropriate connection with the Phasor in the same chart. It is expected to measure the phase angles in an anti-clockwise movement.

Q1. What is alternating current or AC?

The electric charge flows with the transformation were the direction with time. AC is the most common use case and preferred electric supply as the utilisation in the household.

Q2. What is direct current or DC?

The flow of electrical power does not alter the direction periodically. The flow of direct current delivers a steady voltage that is useful in different situations.

Q3. What is a capacitor?

The capacitor represents the two-terminal device that can store electrical energy in the formation of altering electricity. Capacitors contain two conductors of electricity, which are divided by space.

Q4. What is an inductor?

The two-terminal device that is used as the electrical component and it is known for the impulsive change of current. It is operated for storing electricity in the formation of magnetic energy with additional applications.

Eeeonline, (2022), About Representation of Phasor, Retrieved from: https://www.eeeonline.org/phasor-representation/ [Retrieved on 7th June 2022]

Wiraelectrical, (2022), About element of circuit relationship with AC, Retrieved from: https://wiraelectrical.com/phasor-and-element-circuit-relationship/ [Retrieved on 7th June 2022]