Namespaces and Scope in Python

In python we deal with variables, functions, libraries and modules etc. There is a chance the name of the variable you are going to use is already existing as name of another variable or as the name of another function or another method. In such scenario, we need to learn about how all these names are managed by a python program. This is the concept of namespace.

Following are the three categories of namespace 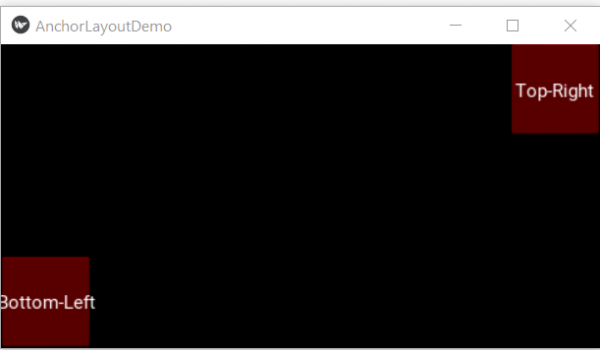 The namespace has a lifetime when it is available. That is also called the scope. Also the scope will depend on the coding region where the variable or object is located. You can see in the below program how the variables declared in an inner loop are available to the outer loop but not vice-versa. Also please note how the name of the outer function also becomes part of a global variable.