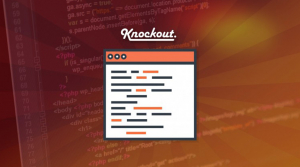 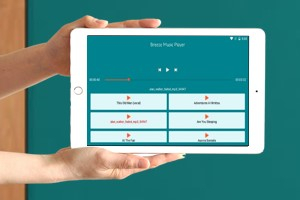 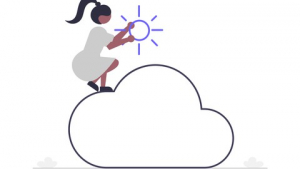 MVVM pattern consists of three parts − Model, View, and ViewModel. Most of the developers at the start are little confused as to what a Model, View and ViewModel should or shouldn't contain and what are the responsibilities of each part.

In this chapter we will learn the responsibilities of each part of the MVVM pattern so that you can clearly understand what kind of code goes where. MVVM is really a layered architecture for the client side as shown in the following figure. 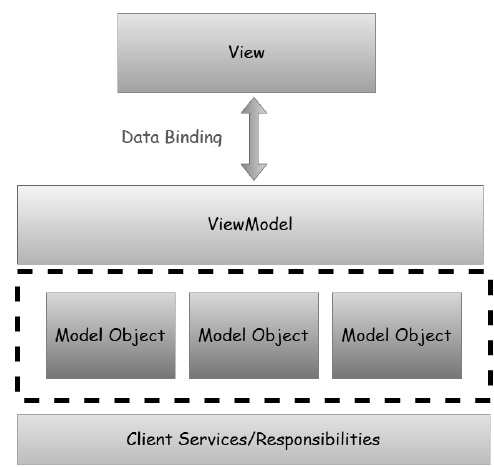 In general, model is the simplest one to understand. It is the client side data model that supports the views in the application.

The main purpose and responsibilities of views is to define the structure of what the user sees on the screen. The structure can contain static and dynamic parts.