This is a stand-up strategy used mostly to defend against takedowns. This technique is mostly used by boxers, kickboxers and karate fighters to avoid takedowns and to keep standing. 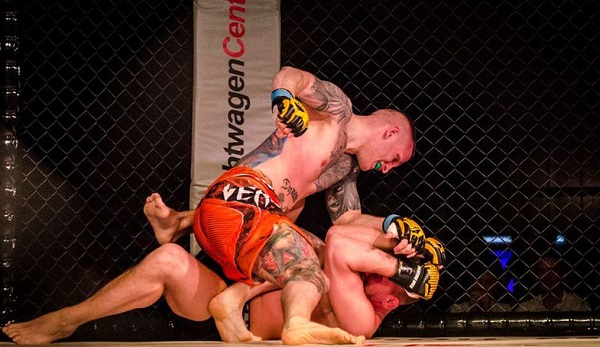 In this strategy, the opponent is taken to the ground with a takedown or a throw, and the fighter gets on top and with a grappling position, strikes the opponent with fists, elbows and hammerfists. This strategy is mostly used before performing a submission hold.

This is a strategy where a fighter takes down his enemy by a takedown or a throw and then tries to get him into a submission hold, forcing him to submit. Submissions are an important part of many disciplines like Brazilian Jiu-Jitsu, Judo, Sambo etc. These were popularized in the early events of UFC. 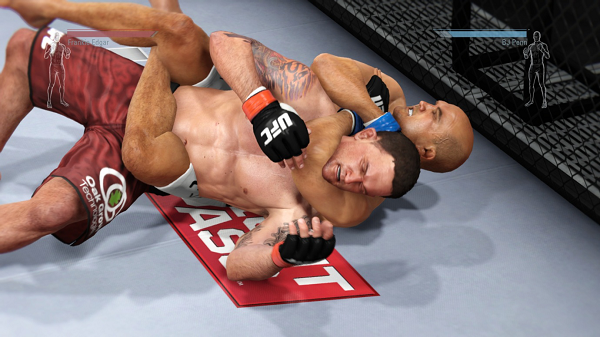 This technique is mostly used by fighters who have a strong wrestling background and are facing a skilled Brazilian Jiu-Jitsu opponent or other stand-up fighters.

With this technique, the fighters take down their opponents to score. They land clear strikes and try to control the octagon. Contrary to the technique, for one to win, he should master defence techniques of MMA in order to avoid getting taken down.

In this technique, the fighter uses a clinch hold to prevent the opponent from getting into distant enough outside the striking range, while at the same time the fighter keeps striking by knee strikes, punches, elbow strikes, stomps, and attempt to takedown the opponent. This technique is mostly used by wrestlers and judo fighters in MMA matches.