Since the early days of UFC 1 and shoot wrestling etc., the rules of MMA have changed quite a lot. The audience came to know more about the fighting styles and saw the danger and wanted more reasonable rules. This perception barbarism and lawlessness was to be changed and MMA had to be recognized as a legitimate sport.

The new rules which were established included the introduction of weight classes. In MMA, there are nine different weight classes according to the Unified Rules of Mixed Martial Arts (URMMA). These include −

MMA competitions are held in a ring or a fenced area according to the rules and regulations of UFC. If fenced, it should be round or have a minimum of six sides. If caged, it should be an octagon shaped cage (8 sides). 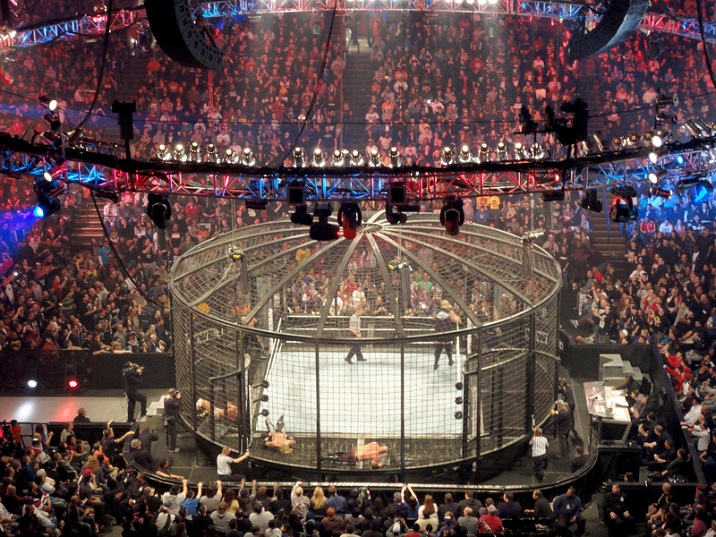 To protect the fists, small open-fingered gloves were introduced so as to reduce the possibilities of cuts on fists and rather increase the confidence of the fighter to strike better leading to a more exhilarating match. 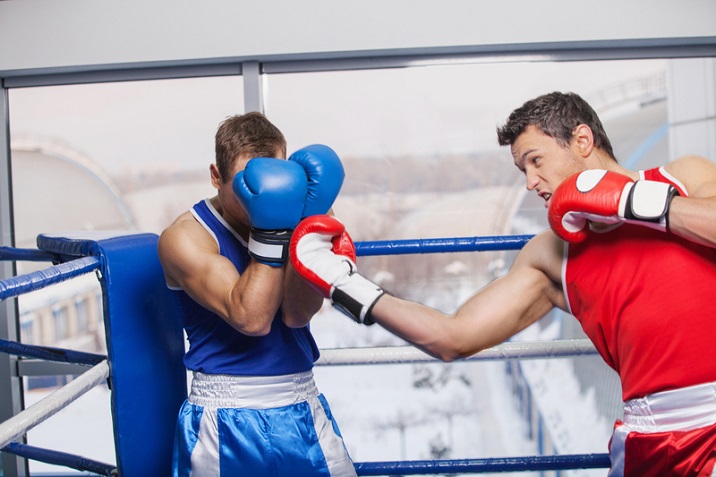 A Japan based organized, Pride Fighting Championships, held an opening 10-minutes round which was then followed by two shorter 5-minutes rounds. A fighter can stomp, kick, and can use knee strikes to the head, but cannot strike with the elbow on the head.

The rules may differ from championships to championships. In a Singapore based organization, the ONE Championship allows kicks and knees to head and also elbow strikes to the head, but prohibits from head stomps.

A fighter is declared as the winner, either by the judges or a stoppage by the referee in the following cases −

If a fighter strikes the opponent and the opponent is not able to continue anymore, the striker wins the round and the fight is stopped so that the fallen fighter doesn’t get further injured.

A fighter can submit himself (accept defeat) by the following gestures −

There is technical submission as well, where the referee stops the fight if the fighter who is caught in a submission hold and is in danger of being injured. This submission usually happens when a fighter gets choked to unconsciousness or when a bone breaks due to a submission hold. 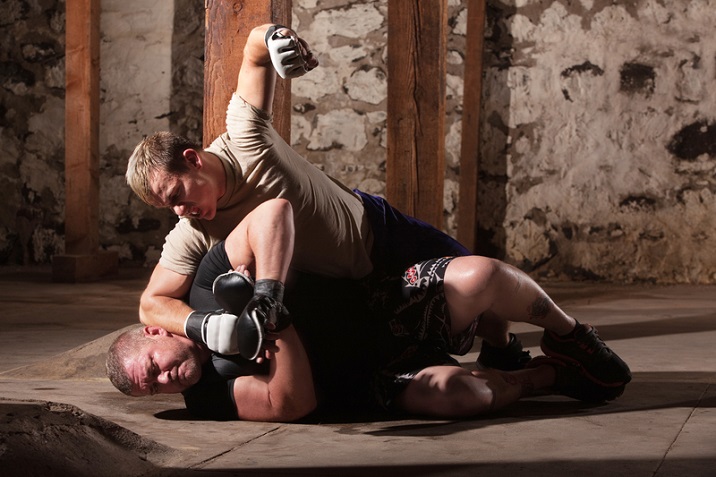 Ranking of a fighter

All the MMA fighters are ranked according to their performance and their results against the competition they had to face. Various sorts of ranking portals are used for these rankings. Some of the most popular ones are as follows −

The male typically wear shorts and nothing else. Female fighters wear shorts and sports bras or similar tops. Both of them have to wear mouth guards as a safety measure.

The clothing needs to be durable, comfortable and flexible as the fighter will be using his legs a lot. There are a range of short brands which make MMA clothing and casual wear available to the public.