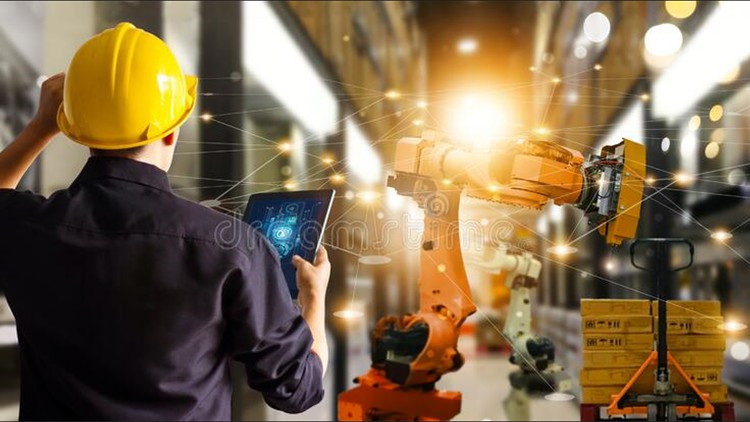 Design of Experiments (DOEs) refers to a structured, planned method, which is used to find the relationship between different factors (let's say, X variables) that affect a project and the different outcomes of a project (let's say, Y variables).

Ten to twenty experiments are designed where the applicable factors varied methodically. The results of the experiments are then analyzed to classify optimal conditions to find the factors that have the most influence on the results as well as those that do not and to identify interfaces and synergies among the factors.

DOEs are mainly used in the research and development department of an organization where majority of resources goes towards optimization problems.

In order to minimize optimization problems, it is important to keep costs low by conducting few experiments. Design of Experiments is useful in this case, as it only necessitates a small number of experiments, thereby helping to reduce costs.

In order to use Design of Experiments successfully, it is important to adhere to eight fundamental concepts.

Once the following eight steps are sequentially followed, you will be able to receive a successful outcome from Design of Experiments.

Set Good Objectives: Before one begins to design an experiment, it is important to set out its objective. With a defined objective, it is easy to screen out factors not relevant to the experiment. This way one optimizes the key critical factors.

However, when one sets a set of good objectives, many irrelevant factors are eliminated. With well-defined objectives, managers can use a response surface design of experiment which explores few factors, albeit at many levels.

Also drawing up good objectives at the beginning helps build a solid understanding of the project as well as create realistic expectations of it's outcome.

Measure Responses Quantitatively: Many Designs of Experiments end in failure because their responses cannot be measured quantitatively.

For example, product inspectors use a qualitative method of determining if a product passes quality assurance or not. This is not efficient in designs of experiments as a pass/fail is not accurate enough.

Replicate to Dampen Uncontrollable Variation: Replicating a given set of conditions many times gives more opportunities for one to precisely estimate responses.

Replicating also gives one the opportunity to detect significant effects such as signals amid the natural process uncontrollable variations, like noise.

For some projects, variations such as noise drown out the signal, so it is useful to find the signal to noise ratio before doing a design of experiment.

Randomize the Run Order: In order to evade uncontrollable influences such as changes in raw material and tool wear, it is necessary to run experiments in a randomized order.

Block out Known Sources of Variation: Through blocking, one can screen out the effects of known variables such as shift changes or machine differences.

One can divide the experimental runs into homogenous blocks and then mathematically remove the differences. This increases the sensitivity of the design of experiment. However, it is important to not block out anything one wants to study.

Know Which Effects (if any) Will be Aliased: An alias means that one has changed one or more things in the same way at the same time.

Do a Sequential Series of Experiments: When conducting a design of experiment it is important to conduct it in a chronological manner, that is, information gleaned in one experiment should be able to be applied to the next.

Always Confirm Critical Findings: At the end of a design of experiment, it is easy to assume that the results are accurate.

However, it is important to confirm one's findings and to verify the results. This validation can be done using many other management tools available.

Design of Experiments is an important tool that can be utilized in most manufacturing industries. Managers, who use the method, will not only save on costs but also make improvements in the quality of their product as well as ensure process efficiency.

Once Design of Experiments is completed, the managers should make an extra effort to validate the outcome and carry out further analysis of the findings.