Generally, if a computer is infected there are some symptoms, which even simpler users can notice.

Some of the most commonly used Malware Detection Techniques are listed as follows. 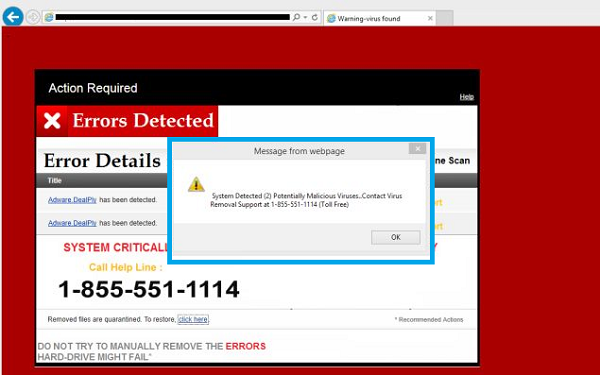 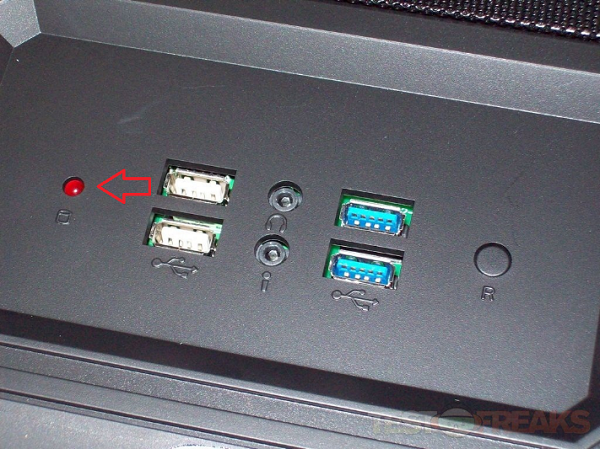 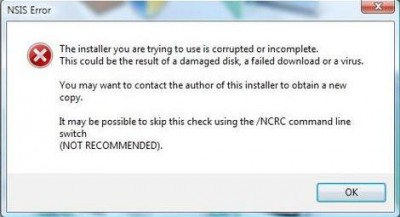 Errors not related to Malware

The following errors are not related to Malware Activities −

In the next chapter, we will understand how to prepare for Malware removal.