There are several rules that are to be followed by each team playing the match. The rules may vary as per the variant but there are some common rules followed in all the variants. Here we will discuss about the rules of different variants of lacrosse. 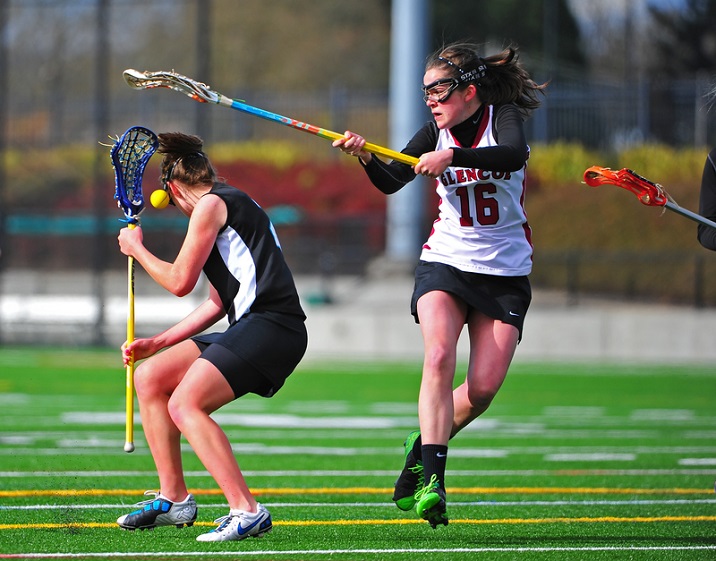