Lacrosse is a competitive sport in which two teams have to hit a small rubber ball into the opposing team’s goal with the use of stick-like equipment called a crosse. A crosse is a stick with a mesh at the end which is used to carry or catch the ball. 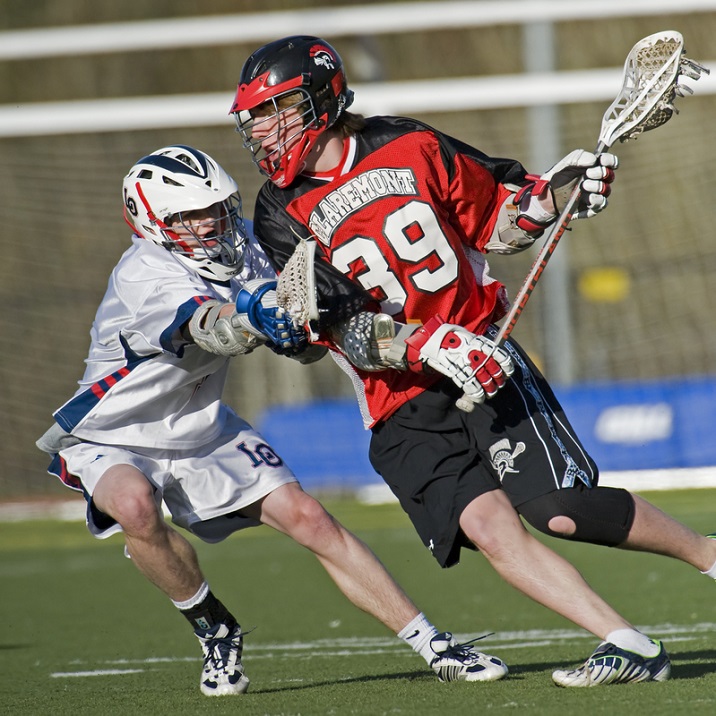 A Brief History of Lacrosse

Lacrosse was invented in the 1100 AD and the sport was established in the name of The Creator’s Game in the 17th century in Canada. Back then, each team consisted of approximately 100 to 1000 men on a large field that extended from about 500m to 3km in length.

Considering the number of players and their passion altogether, each match lasted for about two to three days straight from sunrise to sunset! They used a light wooden ball which was about 3 inches in diameter and the stick was a strong staff which was about 5ft long with a hoop at the end which was used to catch and pass on the ball.

Lacrosse was perceived as a sport of deep spiritual involvement as the sport befitted the spirit of combat in the players. That is why the sport played a distinctive role in their tribal community for many years.

The participants filled in for the role of warriors in the sport and winning meant that they had brought glory and honor to their community. They played it for their creator, hence the name The Creator’s Game.

The sport was spread to other countries when French Jesuit missionary Jean de Brebeuf saw the Iroquois tribesmen play the sport during 1637 in the place which later on was civilized and named as New York. He named it La crosse, hence the name lacrosse was coined.

The first lacrosse club, Montreal Lacrosse Club, was founded by a Canadian dentist William George Beers in 1855. He codified the sport in 1867 by shortening the duration of the match and fixed the number of 12 players in each team.

In the same year, after establishment of the modern lacrosse, the first match played was between the Montreal Lacrosse Club and the Toronto Cricket Club and Beers’ team lost to the latter by a score of 1-3.