Killer Application – What is it, Usage & Examples?

In computing, a killer application (also known as a killer app) is a software program with a user interface that is regarded as sufficiently creative to impact computing trends and sales. Accounting, database, and word-processing programs were among the first to be created for widespread use in the 1980s in the early stages of personal computers and software development.

According to some sources, the term "killer application" comes from the perception that such an application was sufficiently innovative to outperform the competition and spur revenues of both apps and machines running operating systems that were sufficiently advanced to satisfy the latest innovations. 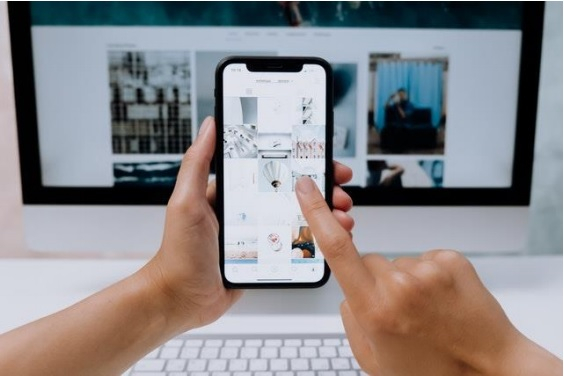 In this instance, the computer is unquestionably valuable since it is capable of doing a variety of functions. The application, on the other hand, would be rendered ineffective if the personal computer were not there to make use of the program.

When the mobile application is so valuable for the consumer that it generates significant interest and generates revenue for the business, it is often referred to as killer application. There are many companies that follow this model now like cab service Uber.

The First Known Use of the Phrase

When the computer magazine PC Week used the phrase "killer program" in 1987, it was the first time it had been recognized by the Oxford English Dictionary. The next year, in 1988, the phrase "killer app" was first documented in usage, again in PC Week, where it was originally coined.

During the antitrust trial of United States v. Microsoft Corporation, a particularly intriguing situation concerning use of the phrase "killer app" arose. Bill Gates, the founder of Microsoft, had used the phrase in an email in which he characterized Internet Explorer, the default browser for the Windows operating system at the time, as "a killer application."

Contrary to popular belief, the Microsoft Computer Dictionary provides a definition for the same term Gates claims to be incorrect.

The most marketed use of the phrase “Killer app” happened when Steve Jobs used it during the launch of iPhone in 2007. He introduced the iPhone as a killer app that could make phone calls. This stuck a chord with the wider audience and people were immediately drawn to the mobile gadget. Additionally, the iPhone offered more functionalities like browsing etc. that proved to be an incredible selling point for Apple.

The word “Killer App” is often overused in current context, but it still works as a marketing hack to promote your product. Well-developed mobile applications like Uber, and Apple have lived up to their name and truly been revolutionary for the consumer.