Judo was initially being used as a self-defence technique involving much deadly practice. Later, it has been modified for safe practice among the students. So International Judo Federation added many rules to make it safe.

The rules regarding safety in Judo are as follows 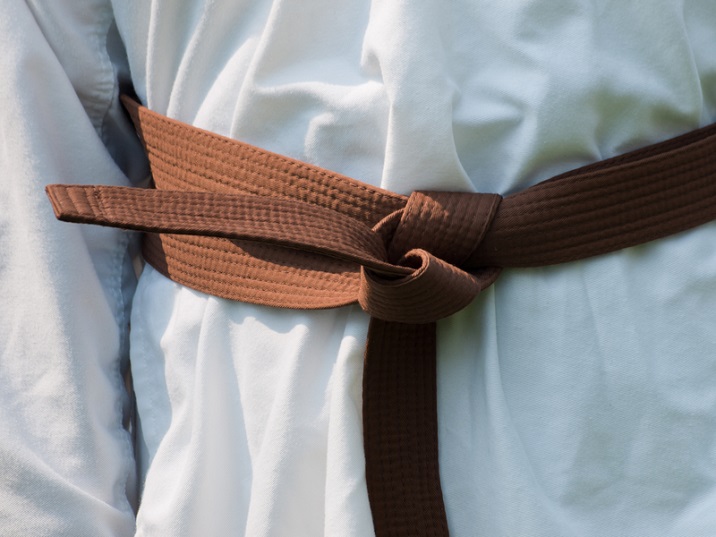 Stalling is not permitted in the game. One cannot use defensive posture either. If one disregards the order of the judge, then he/she will be disqualified for the entire tournament.

It must be played upon a stage of having a minimum size of 14×14 meters. The rules also say that the stage must be built from tatami. It is a mat that is used for the flooring purpose of the traditional martial arts of Japan. 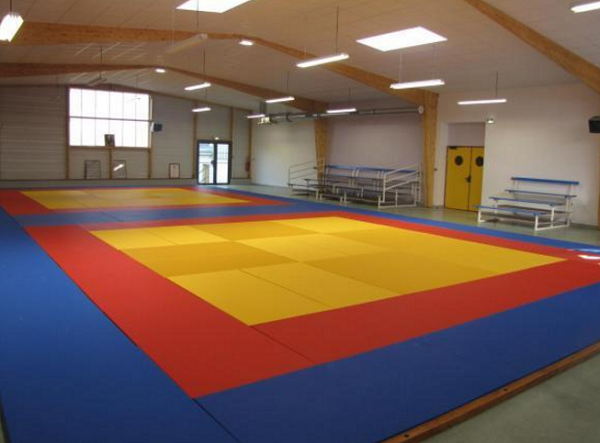 Generally, two types of penalties are there in Judo. One is shido and another is hansoku. Shido is awarded when a competitor remains in longer period of nonaggression. It is also awarded for minor rule breach. After two warnings, one shido is awarded. Number of shidos decides the winner in case the match ends in tie.

On the other hand, four shidos will make one hansoku. Hansoku is also awarded for major rule violation. There may be a chance that he/she may get disqualified from the tournament.