Many countries have their own Judo federations and tournaments. The USA has six Judo events that are being conducted every year. In this chapter, we will discuss briefly about some of the champions of Judo who wondered the world from time to time with their amazing skills and talents. 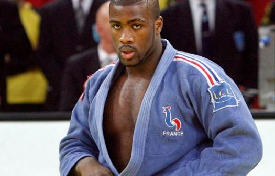 Teddy Pierre-Marie Riner is a judo champion from France. He has won many medals in different tournaments. He won two gold medals and a bronze medal in Olympics.

He has also won five gold medals in European Championships. He also participated in Mediterranean Games in 2009 and won one gold medal. 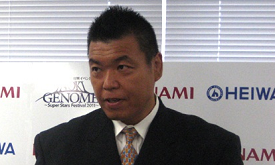 Naoya Ogawa is a judo champion from Japan who has won a silver medal in Olympics. He is popular as a mixed martial artist and a professional wrestler.

While studying in Meiju University, Naoya became the youngest freeclass champion in the year 1986. 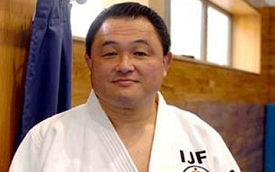 Yasuhiro is the most successful Judo champion from Japan who is now an instructor in Tokai University.

In his career, he has won five gold medals. Along with that, he has the achievement of having 203 consecutive victories.

He is also the achiever of Japanese National Prize of Honor. He started learning judo when he was in primary school and became black belt holder when he was in junior high school.