Jahanpanah was a fortified city built by Muhammad bin Tughlaq to combat the Mongol attacks. The city has now been ruined but still people can find walls and a few structures built inside the fort. Jahanpanah means Refuge of the world. The city was spread from Siri to Qutub Minar. The city now comes under urban development and many modern structures have been constructed. 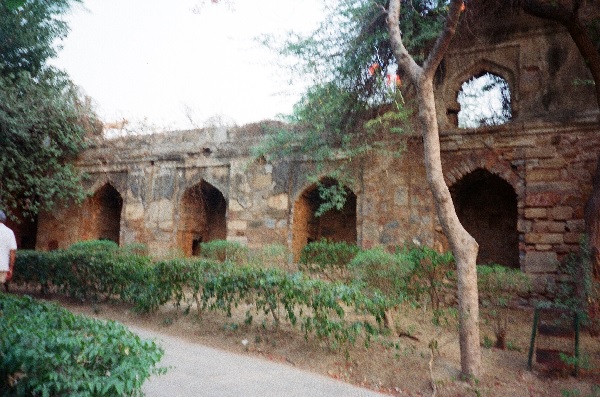 Delhi is a Union Territory and the capital city of India. Three sides of the city is bordered by Haryana whereas the fourth side is the state of Uttar Pradesh. The city is spread in a large area and the expansion is continuing. There are many historical monuments in Delhi which the people can visit. Some of these monuments are Qutub Minar, Red Fort, Humayun’s Tomb, Swamynarayan Akshardham Temple, and many others. Delhi was ruled by many dynasties which include Rajputs, Delhi Sultanate, Mughals, and the British. 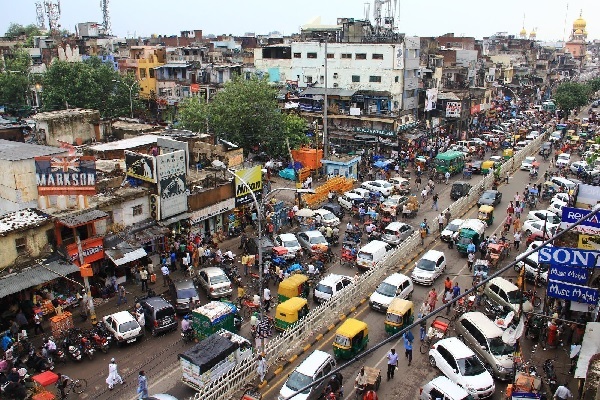 Jahanpanah Fort can be visited from 9am to 6:30pm. It takes around three hours to visit the whole fort. Though the fort is ruined but still there are many places that the tourists can visit.

There is no entry fees to visit the fort. People can come any time during the visiting hours and visit the fort without giving any charges.

There are more than 2500 hotels in Delhi which range from inexpensive budget hotels to expensive seven-star hotels. Tourists can also stay in tourist hostels and guest houses which provide a comfortable stay. Good service is offered in all kinds of hotels.