The IndyCar Series is an open wheel car event that started 1994 and has its governing body in North America. It is governed by the ACCUS-FIA (The Automobile Competition Committee of the United States). It consists of four racing championship series.

Let us now have brief synopsis on some of the champions of IndyCar. 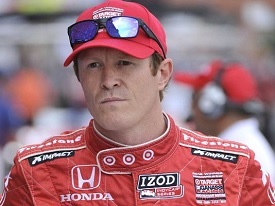 With 38 wins, he is the leading driver in the current IndyCar Series. The Autosport magazine named him as one of the 50 greatest drivers ever in Formula one. He was New Zealand Sportsman of the Year in 2008 and 2013. 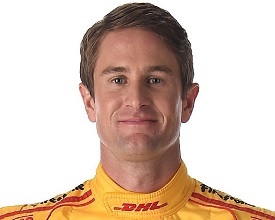 Ryan Hunter-Reay is an American professional racing driver. He won the Indianpolis 500 in 2014 and IZOD IndyCar Series Championship in 2002. Currently, he drives the 28 number car in Verizon IndyCar Series.

He is also the winner of Champ World Series and Toyota Grand Prix of Long Beach. In addition to these, he has taken part in many other indycar championships. He also serves as an ambassador for an organization Racing for Cancer. 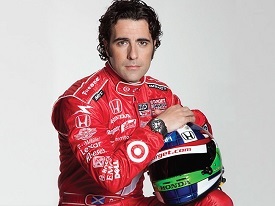 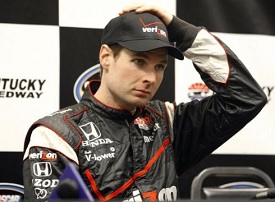 Will Power is an IndyCar champion from Australia. He is the member of Team Penske. He won the IndyCar Series in 2014 and was most successful in 2015 as he won 19 times with his partner Scott Dixon.

He started his career by driving a Datsun 1200. In 1999, he participated in Queensland Formula Ford Championship and won the races.

As far as his IndyCar career is concerned, he started his career in 2008 by joining KV Racing Technology. He won the Champ Race in 2008 which was his first IndyCar series win. He joined Team Penske in 2009 and from then he is driving for the team. 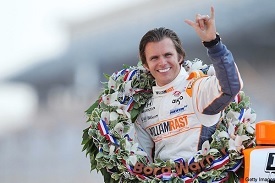 Dan Wheldon was a racing car driver from England. He won the IndyCar Series in 2005. He has also won Indianapolis 500 in 2005 and 2011. In his early part of the career, he participated in Open Wheel Racing. Later he left UK and moved to US as the family budget was unable to pay for his career in UK.

Wheldon died due to head injuries in 2011 while participating in IZOD IndyCar World Championship.