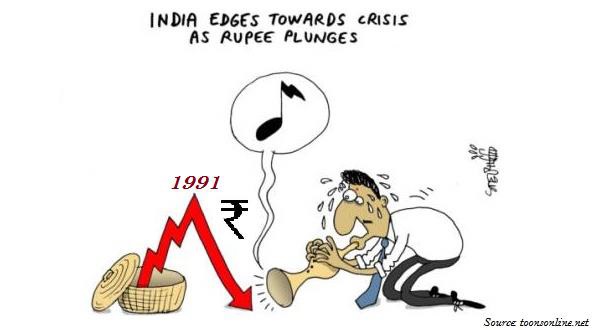 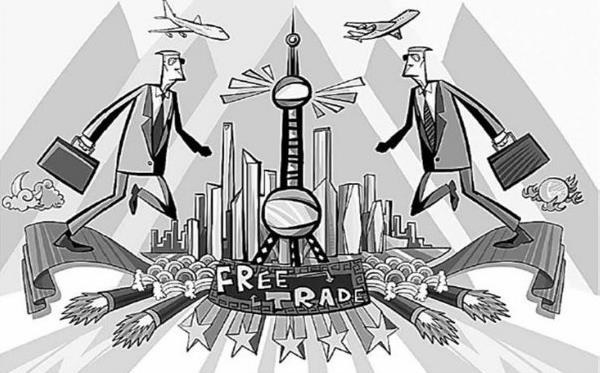 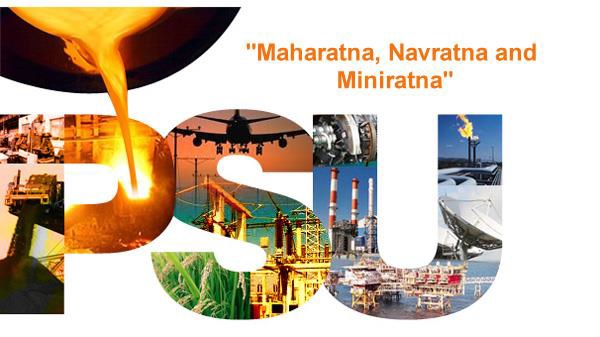 Globalisation is a complex phenomenon, which was a result of the integration of world economy and trade interdependence. 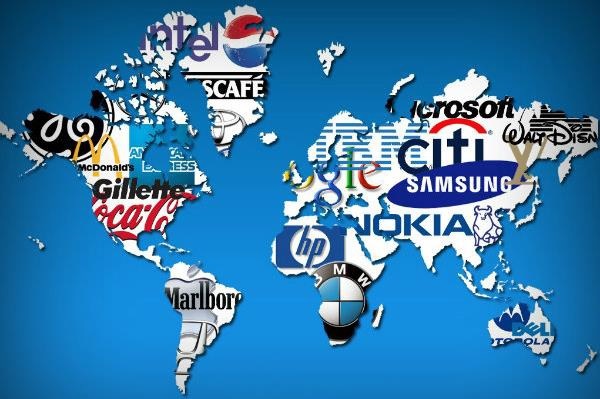 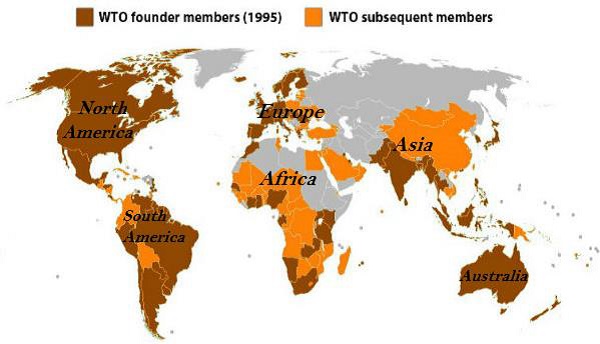 After the Reform Period