The origin of Ice Hockey is in the western countries. It is popularly known as the fast paced game in the world. As per the International Ice Hockey Federation (IIHF) ranking the Big 7 nations with good number of players and who own world’s best teams are listed as follows − 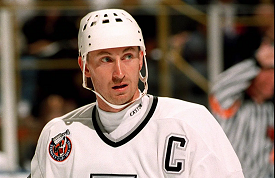 He is a player from Canada who played for four teams in the time period of 1979 to 1999. He was a very high scoring player who scored assists and goals for his team. He is the only player who has scored 200 points in one season. Along with it he scored 100 points consecutively in 14 seasons. He has created many records like 61 NHL record, 40 regular season record and many others. 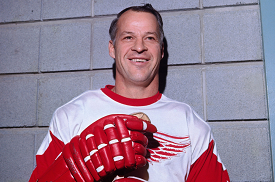 He is a player from Canada who played in 26 seasons from NHL and 6 seasons from WHA between 1946 and 1980. Gordie Howe created many records that were broken by Wayne Gretzky. Horde won the Stanley Cup four times and Hart Trophies 6 times for being a valuable player. Along with it he also won six Art Ross Trophies due to high scoring. 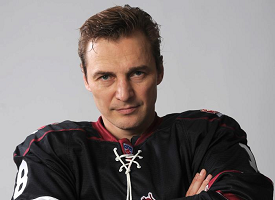 He is a Russian Ice Hockey player who is now designated as manager of Kontinental Hockey Lead. He played for National Hockey League and won Stanley Cup three times. Along with it he also won Hart Memorial Trophy for being a valuable player. H scored 483 games in 1200 NHL games and is considered as best performer for NHL. 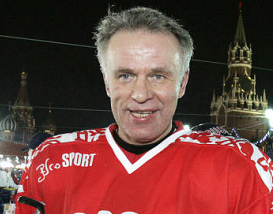 He is a Russian Ice Hockey player who played for HC CSKA Moscow for 13 seasons. After that, he joined NHL and won many Stanley Cups. He also won two gold medals in winter Olympics while being the captain of Soviet Union national team. After retirement, he coached New Jersey Devils team and helped them to two Stanley Cups. 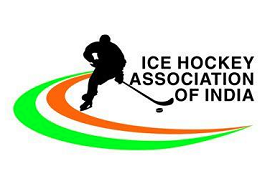 Ice Hockey is particularly popular in Canada, North America and parts of Europe. It is also pretty much popular in India. However India National Ice Hockey Team is participating in the IIHF challenge cup of Asia and other championship leagues only from the year 2009, yet has gained popularity in certain parts of Northern India like Ladakh, Shimla, Dehradun and parts of Jammu and Kashmir.

The game is being played locally since the British period. Currently, around six state teams play at national level. Many foreigners are amused to play in the highest ice hockey rinks in the mountains of Ladakh and Shimla.