How to view the pixel values of an image using scikit-learn in Python?

Data pre-processing basically refers to the task of gathering all the data (which is collected from various resources or a single resource) into a common format or into uniform datasets (depending on the type of data).

Since real-world data is never ideal, there is a possibility that the data would have missing cells, errors, outliers, discrepancies in columns, and much more.

Sometimes, images may not be correctly aligned, or may not be clear or may have a very large size. The goal of pre-processing is to remove these discrepancies and errors.

Instead of printing the entire dataframe, the dimensions of the dataframe are printed. Let us take the example of uploading an image and getting the pixels present in the image as a dataframe using scikit-learn library − 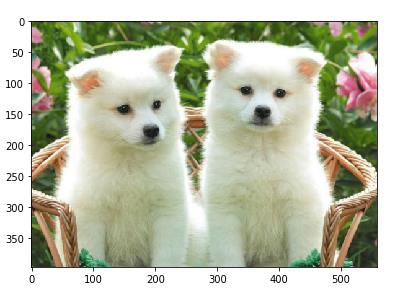