How to return the response from an asynchronous call in Javascript? 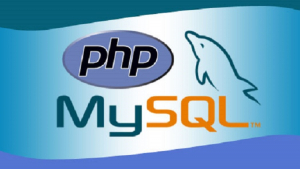 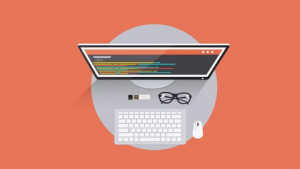 Asynchronous programming is fairly common in javascript network programming. In this approach, we can download, or perform some time-dependent jobs without locking thecurrent execution flow. Which performs asynchronously as compared to our program, which can be done using async functions in javascript. In this article, we will discuss the techniques to return the response from an asynchronous call in javascript.

Before entering into the concept, let us see in which cases it becomes confusing to developers when asynchronous execution calls are taken into action. Let us see the following situation.

There are a few different types of an asynchronous functions. These are listed below−

To solve the above-mentioned problem, we can return a “promise” object without returning the direct result. By returning the promises the invoker function will deal with the results as soon as it arrives. Let us see the similar syntax for solving the problem.

In the above syntax, we are returning a promise object. This promise object is an object that is returned immediately and can be used to keep track of the state of our asynchronous call. Whenever the resolve function is being called, it will signal that the asynchronous call has been completed, in other words, the promise has been resolved. Promise also words with error case, but in this example, it is not shown here. To indicate an error, we can just call the reject function instead. We have used await keyword to deal with promises. As we can see, we can simply await the promise that is returned by our function. This almost looks like synchronous code.

We can only use await when we are in the async function. So, in case we are in the global execution context of our program, we need to wrap our code into an asynchronous environment, the syntax can be like below−

Transforming an asynchronous function into a synchronous one is not possible. However, we do not need to do so. We can use async and await keywords, using them, we can organize our code in a way that reads almost like synchronous code and we do not lose the readability and flexibility that asynchronous codes. If we want a synchronized system asynchronous programming will be a helpful approach to deal with this.