How to Remove CSRSS.exe Trojan?

CSRSS.exe stands for client-server runtime subsystem executable file, which is one of the legitimate windows OS processes that handles most of the graphical instruction sets of the windows OS. But as it is a widespread and known process, many attackers take advantage of this and release their infected malicious Trojan program under the disguise of CSRSS.exe name.

How Does CSRSS.exe Trojan Spread?

Before knowing how to remove CSRSS.exe, it’s obvious that we should understand how it could enter the system and how you can detect it?

What are the Common Signs of CSRSS.exe?

The common signs that your system might be infected with CSRSS.exe are −

If, by any chance, your system gets CSRSS.exe virus or any of your devices gets affected due to this, then the following steps can help you in getting the least possible damage of the infected files − 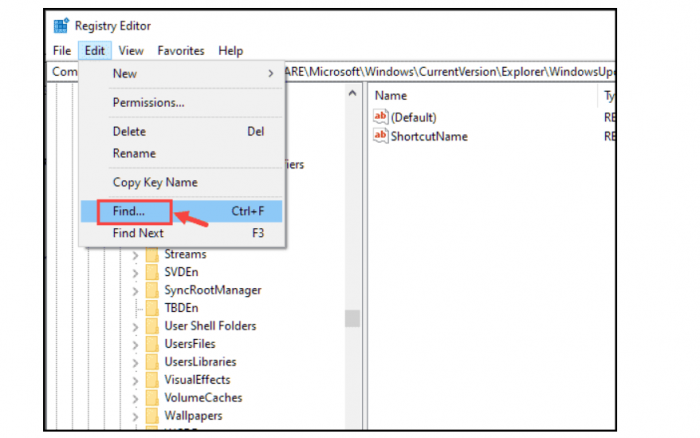 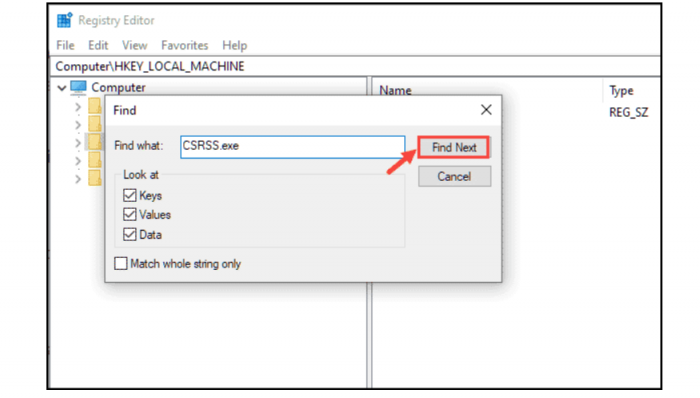 To be extra careful, always have an antimalware software installed on your device and scan it regularly.