How to match two strings that are present in one line with grep in Linux? 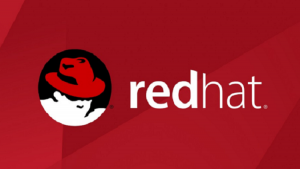 In order to be able to grep two strings that exists on the same line in Linux command line, we must first understand what a grep command is and how to use it on Linux.

While there are plenty of different options available to us, some of the most used are −

Now, let’s consider a case where we want to find a particular pattern in all the files in a particular directory, say dir1.

For that we make use of the command shown below −

In the above command we made use of the -s flag which will help us to not get a warning for each subdirectory that is present inside the directory where we are running the command.

Now, consider that I have a .txt file and the content of the file looks something like this.

Now I want to use the grep command for all the lines that contain both the words grep 'orange' 2.txt | grep 'apple'‘apple’ and ‘orange’.