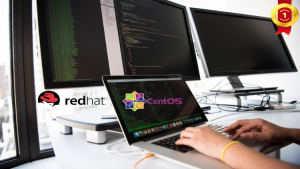 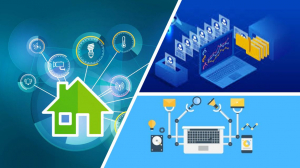 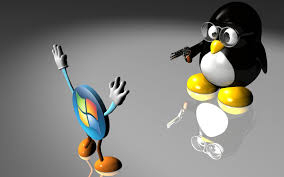 In this article, we will learn about how to install and configure open source Puppet agent/master on the CentOS 7, which is from Puppet Labs. Puppet is a configuration management tool that helps system administrator to automate the configuration, provisioning and management of the server infrastructure. The Puppet agents are called as nodes and we will be using the Puppet Server packages instead of the Passenger or any other environments.

We needed a root or super-users access to the servers where we want to install the Puppet master.

We needed a proper DNS which is configured on the puppet server so that they the clients are able to communicate with your infrastructure. Firewall ports are open at 8140 from server to client and client to server to send instructions to the nodes/clients.

We needed to install CentOS 7 x64 bit for using with Puppet Master and the host name should be Puppet and the hardware requirements depends on the how many agents or nodes we want to manager, normally we needed 2 core CPU and minimum of 1GB of RAM and set the host file with the DNS record of the server

As we use certificate authorities for agent nodes, the Puppet master must maintain the accurate time to avoid potential problems when it issues the agents certificates, which may expire if there are some time differences, to avoid these issues we will install NTP (Network Time Protocol).

below is the command –

Start the Puppet Server and enable the server to start at boot time using the below command\.

Enable the official Puppet Labs official repository with below command

Installing the puppet-agent package with the below command

Now we needed to star the Puppet agent which is installed with below command:

First time when we run the Puppet agent it will generate an SSL certificate and sends a signing request to the Puppet Master.

Getting Started with Puppet

Now we will learn the basic task for Puppet Master

‘factor’ which gathers the information about the nodes connected like OS names, host names of the client, SSH keys, IP address and more) we can also add custom facts that are not a part of default facts

To list the facts that are automatically being gathered, run the below command to do.

Puppet uses a specific language to tell the system configuration which manifests with extension .pp as default configuration file. The manifests are located at the following – /etc/puppetlabs/code/environments/production/manifests/site.pp

They are executed using the Puppet agents periodically executed in 30 minutes by default, when it checks the facts sends itself to the master which are pulled to the current catalog and the desired state which are relevant to the agent are determined by the main manifest.

Execution on a Particular Agent Node

We can also initiate the check for a particular agent manually and run the below command to manual execution.

Executing on a Specific a Node

The above example will ensure that node1 and node2 will have the file at /tmp/dns.

Executing a Module from Puppet Master

Modules can be useful for the grouping tasks to run together. There are many modules available in the Puppet community or we can write our own modules.

If we needed to install puppetlabs-apache modules.

Now edit the site.pp and add the following to install apache on the node2

This will install the apache package and configure a virtual host called demo.com for listening on the port 80 and the document root will be /var/www/html

Note: before running this example, be careful that this will remove all the existing Apache configuration if anything there existing in the nodes.

After the configuration and setup we have covered the basic Master/agent installation with some manifest, modules we can manage the clients are infrastructure using the Puppet, as Puppet has many more features we will cover them in the further articles.