How to Deal With Team Attrition

Last week, while discussing with my colleagues on various topics, the discussions took an unexpected turn and reached to one of the trending topic called ‘Employee Attrition’. Frankly saying it was not unexpected, actually for the last couple of months we have been seeing many ‘good-bye’ or ‘keep in touch’ kind of parting emails almost twice or thrice in a week. Everybody is discussing on it, whether it is during lunch time or coffee breaks, the gossip and rumors are in the air!

These type of discussions are not only restricted to one company. Actually, you can see such trends in almost all the companies, often seen in the months of yearly appraisals cycles.

There is a popular proverb says that “Prevention is better than cure”. It’s better to plan in a way that the problem will not initiate from the first place. So, to check the employee attrition, you should focus on the team building activities. 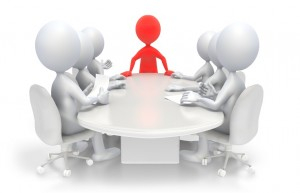 After all, the employees are associated with one or many teams, managed by a manager or supervisor. So, it is highly recommended that these managers should engage themselves in the team building activities. Team building is not only essential at the initial stages of the project. In fact, it is an ongoing process to monitor team’s performance and behavior to prevent the issues at the first place. 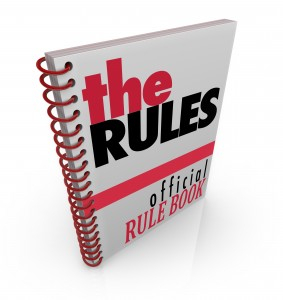 It is observed that in absence of well-defined process and policies many misunderstanding and resentment arises in the team. At times, that small bitterness grows to a bigger one and becomes a deciding factor while taking that big decision.

So it is important to defined clear guidelines on areas like communications, code of conduct, team cohesion, meeting etiquette etc so that everybody on the organization follows the rules uniformly. Setting up clear rules decreases misunderstandings and increases productivity.

This is another sensitive area which is indirectly linked to the attrition. Many times due to lack of recognition, the moral of the employee goes down, which triggers to take the bold decision later.

A fair awards and recognition policy motivates the employees to accomplish the challenging task by improving their professional skills. The healthy competitions keep them engaged in the work and increase their interest in the organization.

To check the attrition you need to keep the employees motivated. Developing their skills is another important aspect of team motivation. Employees should be trained with latest tools and technologies to match up with the current market conditions that makes them capable of performing challenging work as per the market demands as well as gives them the satisfaction that they are not behind to their peers across the industries.

Give an Ear to Them 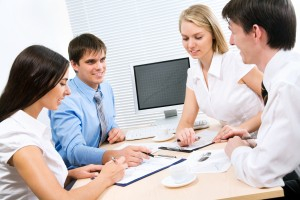 The feedback comes from many employees during their exit interviews shows that they feel demoralized when nobody listens to them. Whether it is a suggestion or any grievance, if nobody is there to listen then they feel disengaged from the process. So, it is important to establish a clear communication channel to listen to their voices.

It should be a two-way communication channel, listen to their voices and at the same time communicate your feedback on their performance regularly. The regular feedback can encourage them to improve the areas they are lacking.

This is another gray area which can fuel the resentment among the employees at times. This is also a difficult task for the managers to handle it. In today’s competitive world, every organization wants faster release of their product to the market. But the work demands the team to work harder beyond the regular office hours, which increases the resentment when they forced to skip the family time.

Many companies provide the work-from-home facilities to somehow balance the work-life up to some extent.

Understand the Reasons of Attrition 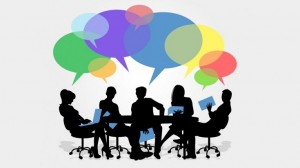 Some people argues that money is the main factor behind the job change. That is a big mistake; in fact compensation comes way below in the list of top 5-6 reasons behind the attrition. Let’s discuss some of those reasons without any particular order.

It is observed that the bitterness between the immediate reporting manager and the team member acts as a final nail in the coffin. When they are unable to cope up with the management style of their manager, they take the escape route.

It is important for the managers to handle the team by focusing on team building activities. A fair reward and recognition policy, well-defined ground rules and clear communication channels should be in place to tackle such situations.

Many times, the team member feels demoralized performing the same routine task again and again. And if it is an outdated technology then the resentment grows manifolds. They feel that they are lagging behind from their peers in terms of skill and knowledge, which can decrease their credence in the job market.

Rotation of employees in regular intervals with proper training and workshops on latest technologies can give them the required opportunity to work in multiple projects which can keep them engaged and motivated. 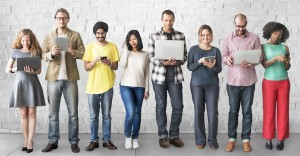 It is often seen that people stay in a company for longer periods just because they are working in a good environment with friendly colleagues. As a human, everybody needs that friendly environment to sustain in a place, as they spend the maximum hours of the day in their offices.

Yes, compensation is also a factor here, after all, we work for better life where money is one of the important aspect. So, it is required to establish a fair compensation policy to avoid any resentment there.

Attrition is like an infectious disease if not control effectively on time it can spread to the masses and may adversely affect the business. As discussed, the organizations should focus on various team building activities to understand the real issues at the initial stages to take preventive correct measures before the mole can take the shape of a mountain.